Benny Loves You: What would happen if your favorite childhood toy refused to be thrown away and awakened a killer instinct? This is exactly the story of the horror film, Benny Loves You. Check out the trailer below:

The film follows Jack (Karl Holt), who as a child receives a teddy bear, Benny. Years later, the protagonist is an artist who is experiencing financial difficulties and decides to make some changes in his life. The first step is to sell the family home and get rid of all the things from your childhood.

However, as the trailer shows, your stuffed animal doesn’t want to leave its owner and will do anything to stay with Jack forever. Seemingly adorable, Benny lets his murderous side emerge when he has a knife in his hand.

Benny Loves You will open in select theaters in the United States on May 7. The launch of Blu-Ray production is scheduled for June 8. 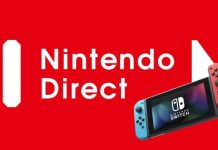 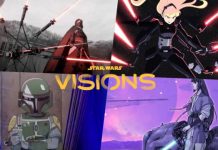 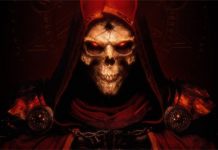 Diablo 2 Resurrected: Date, Time Of Release And How To Download

The Fast And The Furious: Dwayne Johnson Quips On Vin Diesel

Creative Assembly Does Not Rule Out Bringing Total War To PS5