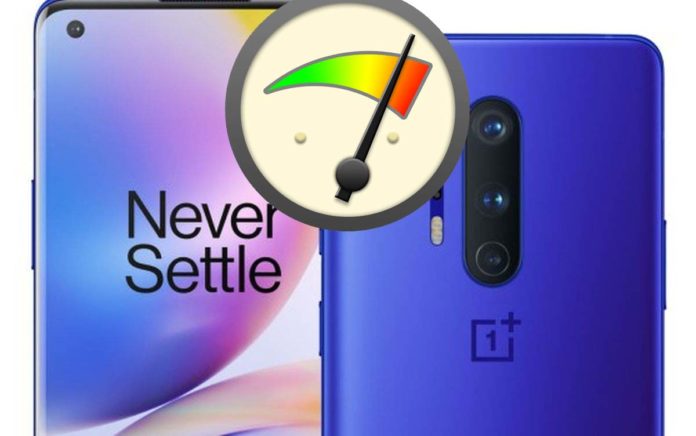 Benchmark test results published in Slashleaks show that OnePlus 8 Pro will be at the top of the Android front. The smartphone, which succeeded in passing the Samsung Galaxy S20 Ultra in single and multi-core tests, will be introduced with an event on April 14.

South Korean technology giant Samsung has introduced the Galaxy S20 family, which has been talking since the first day it was released, in the past months. According to many comparison sites, the Galaxy S20 Ultra, which is the most powerful smartphone available on the Android front, apparently will not be able to stay at the summit.

A new article published in Slashleaks claims that the OnePlus 8 Pro, which has not yet been promoted, will top the Galaxy S20 Ultra. In the article, which includes a screenshot of Geekbench 5 test results for smart phones, a device with 12 GB of RAM and a Snapdragon 865 is pointed. This device, displayed under the code name OnePlus IN2025, is considered to be the OnePlus 8 Pro, which will be introduced in the coming periods.

OnePlus 8 Pro will be more powerful than the Samsung Galaxy S20 Ultra:
The Samsung Galaxy S20 Ultra, which recently passed the Geekbench test, was able to score 809 from the single-core test and 3,076 from the multi-core tests. At this point, OnePlus 8 Pro, equipped with the same amount of RAM and the same processor, achieved 906 points from single-core tests and 3,398 points from multi-core tests.

Although both devices have the same amount of RAM and the same processor, the main reason OnePlus 8 Pro offers a considerably better performance may be the use of DDR5 RAM instead of the DDR4 standard, which OnePlus CEO Pete Lau also mentioned in a blog post. .

We will see if the OnePlus 8 series will really be as strong as expected at the promotional event on April 14. So far the features of the smartphone that will be introduced include technologies such as 5G support and 120 Hz screen refresh.