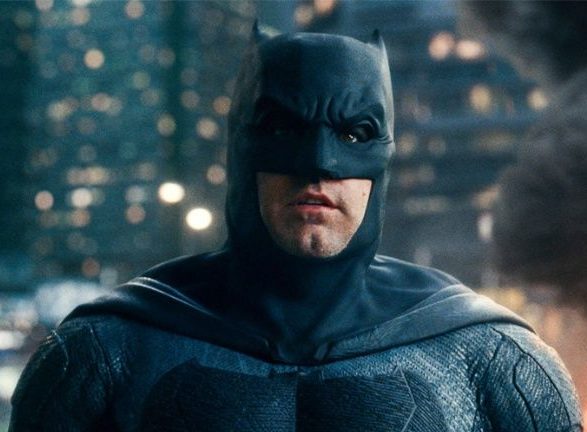 Ben Affleck talks about Robert Pattinson in “The Batman”. The former bearer of the masked mantle gives details.

Throughout this week we learned what was the real reason why Ben Affleck abandoned the Batman movie project, where we learned that the real motive was not the script or the creative decisions but rather it was an internal conflict .

Added to that now thanks to the ComicBook portal we have more details of the actor’s opinion about the new successor of the night’s knight’s cloak who is Robert Pattinson.

When Jake Hamilton interviewed him to promote the movie The Way Back , Ben Affleck was positive with the actor who took Batman’s mantle by commenting on the following, “I think Robert is a great actor, he will do great. ”

Matt Reeves is going well with the production of the feature film “The Batman” and like Ben Affleck, we hope that Robert Pattinson does an excellent job as the Dark Knight.