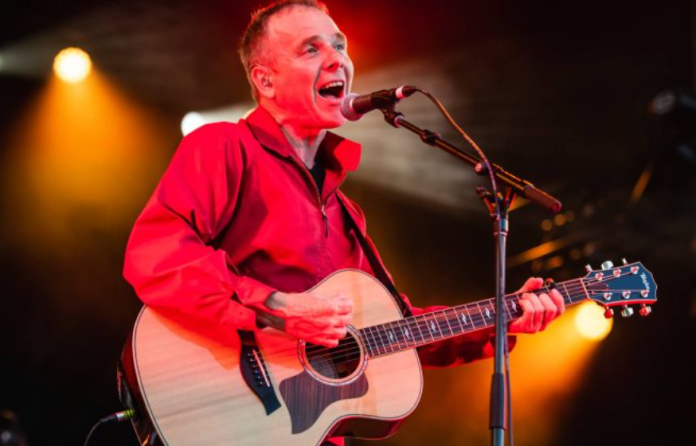 Belle & Sebastian have cancelled their upcoming US tour due to Stuart Murdoch’s health issues.

The band announced details of an upcoming North American tour last October. They were supposed to start the tour in Mexico and then go to cities like Milwaukee, Detroit, Columbus, Toronto and finish in St. Louis and Kalamazoo.

Now the group has released a statement saying that Murdoch has not yet recovered from his illness at the end of 2022.

The statement read: “Hi guys. This is Stewart from Belle and Sebastian. We regret that we have to announce the cancellation of our North American tour for 2023.

“As you may know, my health deteriorated dramatically around November 2022. Although I hope that I will recover in the coming months, we felt that it would be safer to cancel this tour and leave a clear path to recovery, rather than risk and abandon at the last moment.

“We had a great plan: to release our second LP in six months and hit America again! While the record is out, we’ll have to wait a bit before we can go on tour. We once again apologize for the inconvenience we have caused you. Sincerely, Stuart.”

Thanks to everyone who bought tickets for the shows and for those of you who've reached out with love and support recently. We hope to be playing to you all soon. pic.twitter.com/Sjw7WL43S2

The affected dates are as follows:

Earlier this month, Belle and Sebastian announced details about the unexpected new album “Late Developers” and shared the single “I Don’t Know What You See In Me”.

It is the 12th studio album by Scottish indie veterans, released on January 13.

Arriving just eight months after their last record, “A Bit Of Previous,” Murdoch recently told NME that “Late Developers” was born out of the same sessions in the band’s native Glasgow in 2021. After recording plans in Los Angeles were canceled due to the coronavirus pandemic, the band turned their rehearsal space into a makeshift studio safe for COVID. Murdoch explained how, after the downtime due to blocking, he started sessions for “A Bit of Previous” “with about 30 songs.”

“I just said to the band, ‘Let’s make two records!’ he said. “Let’s give the record company what they want first, and then keep the second one a secret.”

Murdoch told NME how the two albums differ from each other, with “Late Developers” showing a more playful side. “The first one was when the record company said, ‘We’re going to do this and that,’ and we thought: “We’d better take this seriously and give them value for money!” he said. remembered. “But after that we could be more relaxed.”

He continued: “The second LP is a fun LP. Despite the fact that some of the songs have serious themes, it was fun to put them together. My job is to organize the recordings, and combining two records of 30 songs gives you a lot of opportunities for a pleasant sound.

“On the first album, you’re trying to create something more cultured, maybe with voices on the same level and a constant narrative, while on the second album most of all, you have more voices. in the coming.”

Belle and Sebastian are still going on a UK tour this summer. Visit here for tickets and more information. 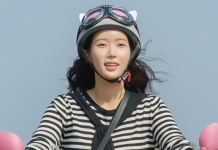