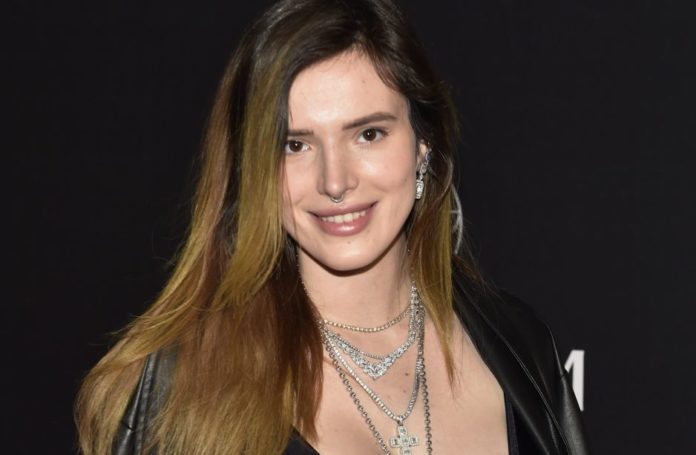 Being a former Disney star and after the abuses and details she has revealed from her former life within the company, it is hard to believe that there is any detail of Bella Thorne’s life that is not already known.

However, the actress impacted her more than 20 million followers on Instagram by sharing an image with another girl extremely similar to her, calling her “her twin.”

“More than grateful for my twin,” Bella wrote in the posting description, causing a stir for everyone who wondered if they saw double or really it was her twin who appears with her in the photo.

However, the beautiful girl who appears next to him is Dani Thorne, his sister four years older who has always been told that she is so similar to her younger sister that they could be twins, and the truth is that yes. Even among them they are called that all the time.

Dani is a DJ, singer, actress and has been a model for different brands such as Gap, Tommy Hilfiger, JC Penny’s, Macy’s, among others.

Landed in Iowa and showed all my aliens baes how we do it back on my planet. Fucking love you guys. That was beyond lit. @515alivefest @druenotdrew