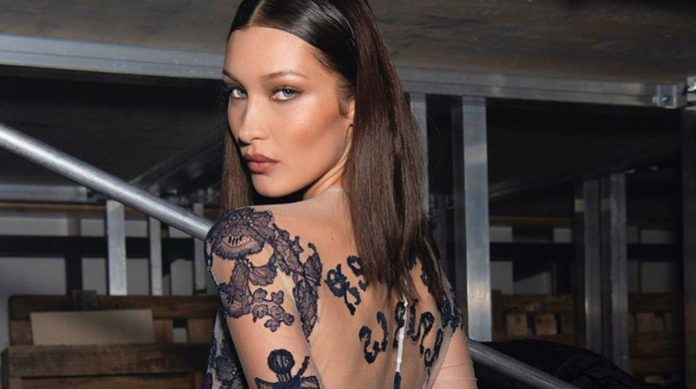 After the Victoria’s Secret parade was canceled last year and the constant decline in sales of the brand was announced, the company has failed to avoid the scandals.

However, the worst of its problems is that it is a company that became a space where harassment and aggression increased as time went by. One of the victims of these unfortunate practices was Bella Hadid, a case that has shocked more than one.

An important part of this problem were the personalities in charge of the company, Ed Razek and Leslie Wexner, both for openly harassing the women who are part of the company and for ignoring cases of harassment.

Some of the stories that have been reported explain how Razek attended the castings where the models wore only underwear and asked for their phone numbers or invited them to sit on their lap, as well as invite them to dinner privately, and those who They rejected him tended to lose his job.

Due to the popularity of the model, the case of Bella Hadid was one whose knowledge has been extended in the media, Hadid’s story occurred while the previous adjustment to one of the parades was carried out. Razek was not restrained by commenting on Bella’s body even though there were more witnesses present, and on that same occasion Razek dared to directly touch the body of another model preparing for the parade, What a horror!