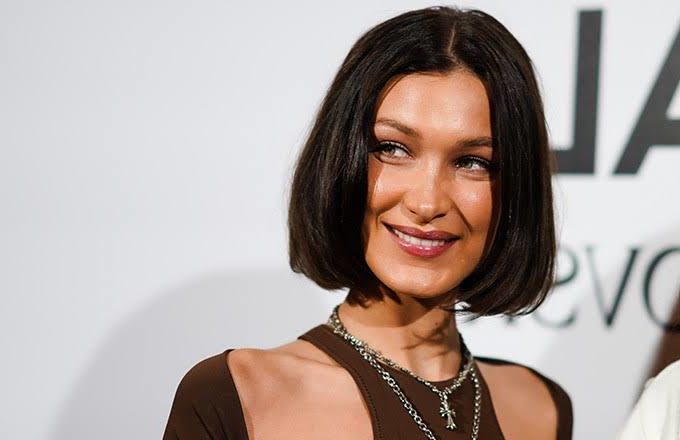 Bella Hadid and Selena Gomez talked, according to the TMZ website. Singer The Weeknd’s two ex-girlfriends sparked a controversy over the weekend when Selena praised a photo of Bella on Instagram and the model deleted the photo with the comment.

According to the vehicle, Bella contacted Selena, out of the public eye, to talk when she saw that her attitude had resonated badly. She wanted to clear up any misunderstandings and told Selena that she didn’t delete the photo because of her comment: “the model just deleted it because she didn’t like the image,” says the site.

Selena, in fact, had been upset. A fan posted the print of his comment on Instagram with the caption “Selena just wants to support women. You can’t face it well. By the way, Hadid deleted the post ”and the singer answered like this:“ this sucks ”.

How to watch the Champions League game live

Meghan Markle will give an interview on her exile