Home Entertainment Before Battlefield 2042: A user reviews the saga’s best 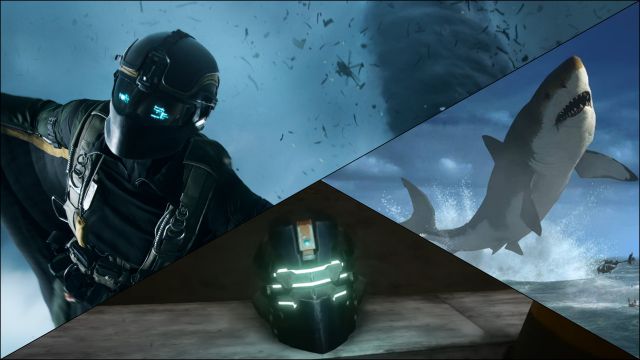 JackFrags, the popular YouTube user, has reviewed the best moments that he has brought all these years of Battlefield. At the bottom of this paragraph you can find the video, about 10 minutes that transport us to some of the most extravagant situations. Among them is Hardline’s sofa, a fully playable vehicle that could be found throughout the map. The same game incorporated another more elaborate easter egg, which years later would be connected with the immediate future of the main saga: Battlefield 1.

On the other hand, Battlefield 3 had some quite curious. In it we could find a miniature drone and exoskeleton taken from Battlefield 2142. At that time the Swedes were playing with the theme, but the next steps of the study did not come close to a hypothetical sequel. But it wasn’t the only game he was aiming for. Some DLC maps featured Faith Connors’ boots from Mirror’s Edge and Isaac Clarke’s helmet from Dead Space.

The next natural step for Battlefield 2042 will occur on July 22 as part of EA Play Live. The Electronic Arts presentation will show the experience developed by Ripple Effect Studios, known so far as DICE LA. Through this link you can find out the details of the change.

Microsoft Promotion: Xbox Games Up to 85% Off