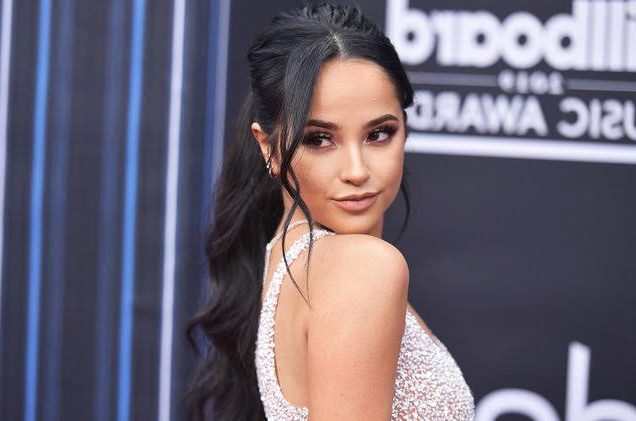 Becky G started her career initially in 2012, but only this Friday (18) she released her debut album, titled “Mala Santa”. Focusing on Spanish, the language in which she is most successful, she compiles 16 tracks between unpublished and well-known.

In a recent interview, Becky G explained that the title “Mala Santana” has to do with her personal and professional growth. “Everyone met me at such a young age and I went from that transition of that young girlfriend that everyone first met to getting to the woman in front of everyone, and it wasn’t the easiest transition,” she tells Billboard. “It was hard for some people to accept … But I think now people understand and see that I’m still very much, honey, that little angel they met, but I’m also a woman,” he explains.

The delay was worth it, as the album is visual and already has clips for every song! Check out!

The fifth season of “Better Call Saul” has a new trailer