Home Entertainment Because of BTS, One of South Korea’s Lonely Beaches is Now Crowded 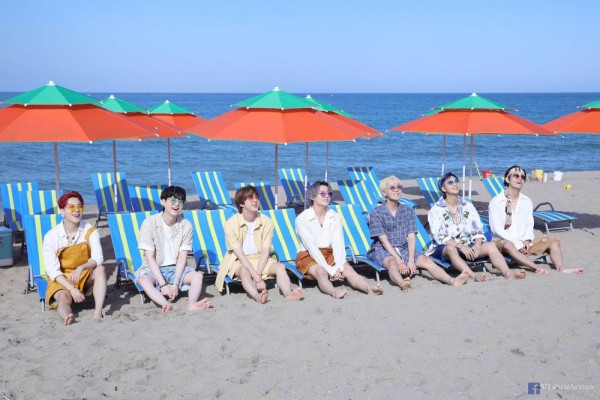 Because of BTS, One of South Korea’s Lonely Beaches is Now Crowded. From deserted, turned into a favorite destination during summer.

The devastating effect of the popularity of the K-Pop group BTS has again become a hot topic of conversation. After having caused a stir in many countries with their collaboration with McDonald’s, this time the 7-member group is said to have helped boost the tourism sector in Maengbang Beach, Samcheok city, South Korea’s east coast.

According to Yonhap, an unusual surge in visitors has occurred since BTS made it the shooting location for the concept photo on the CD single “Butter”. The local city government said it was surprised by the results, considering that Maengbang beach, which is usually empty of visitors, has now turned into the most popular seaside tourist destination in Gangwon Province during the summer.

Previously, ten beaches in the city of Samcheok including Maengbang only managed to attract about 192,000 visitors from early summer until July 30 last. This deserted condition then placed it in second place as the least visited beach when compared to dozens of other beaches in six tourist cities bordering the East Sea.

However, the situation changed surprisingly only in the span of four days until last Wednesday (4/8), when Maengbang Beach suddenly experienced a surge in popularity and managed to attract nearly 8,000 tourists every day thanks to its marketing using the BTS ‘effect’. The city government, which previously often received questions regarding shooting locations on the CD Single “Butter”, finally responded to the suggestions of ARMYs (as BTS fans were nicknamed) who requested that attributes such as beach umbrellas, sun loungers, volleyball nets, and others in the photos could be used. back on the beach. Thanks to that, quickly the low position that was previously pinned has now turned to place it at one of the top positions of the beach with many visitors. “People are queuing to take pictures at the BTS zone on Maengbang Beach,

2. The city government wants to continue promoting the beach by using the BTS attribute 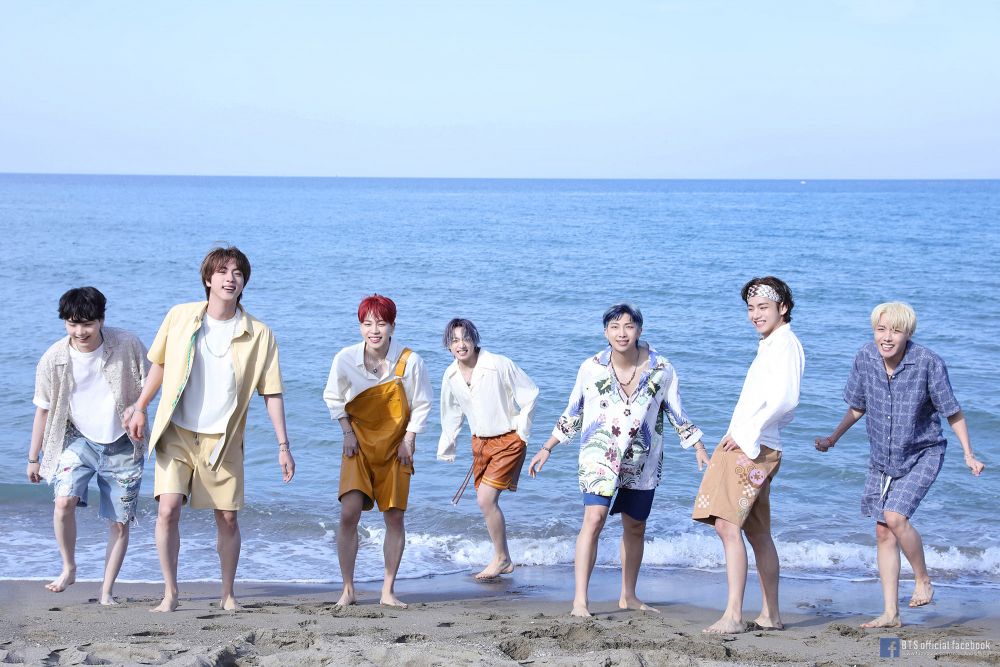 In order to maintain security during the pandemic, strict rules such as visitor restrictions and social distancing while waiting for your turn to take photos have been enforced in the beach area. Although currently, foreign tourist visits to South Korea are decreasing due to COVID-19, the local government is determined to continue promoting the beach while including more attributes about BTS. In addition to managing photo zones like the one in the album, the Samcheok government is reportedly also planning to soon erect a BTS statue and operate a special tour related to the top group, as reported by The Korea Times.

3. The popularity of BTS boosts the tourism sector in South Korea 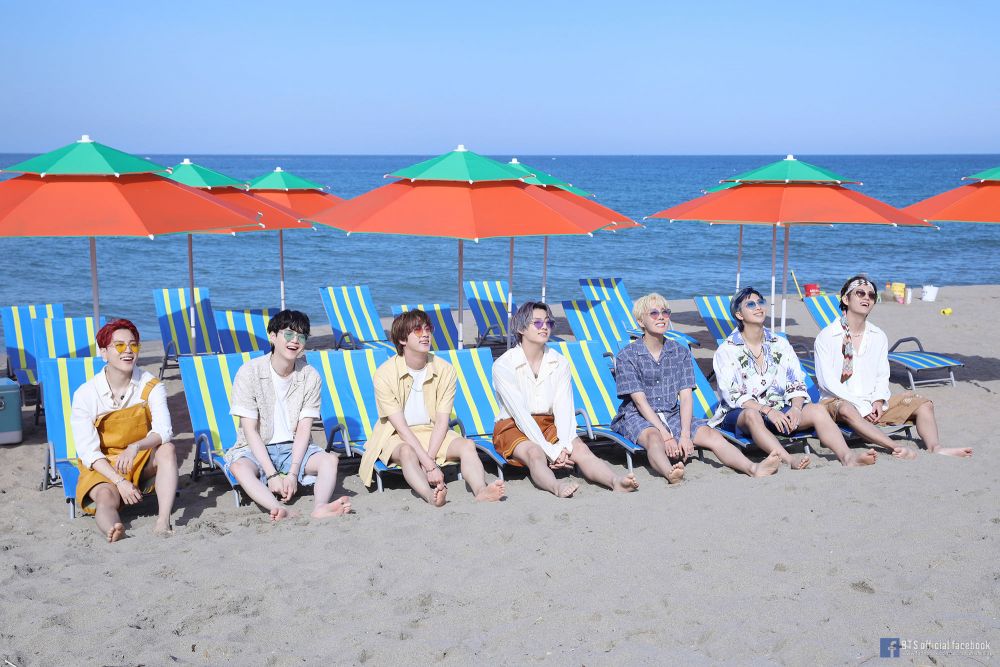 Meanwhile, Since its success in achieving global success, BTS has repeatedly shown that its popularity can affect many fields including boosting the country’s economy.

Places in South Korea that BTS members have visited either for filming music videos, photoshoots, or even just personal trips, have often become new tourist destinations that are then targeted not only by domestic tourists but also by foreign tourists.

One that had gone viral was the bus stop on Hyangho Beach, which was once ranked as one of the most wanted destinations for BTS fans from around the world, according to a survey conducted by the Korea Tourism Organization in June 2019. The place became famous after appearing on the cover. the album “You Never Walk Alone” in 2017. Although it was destroyed after a photoshoot, Gangneung City restored it in July 2018, at the request of fans. Now the bus stop is always crowded with visitors from morning to night.