Home Crypto Became a Millionaire With This Altcoin: But Only For 5 Minutes! 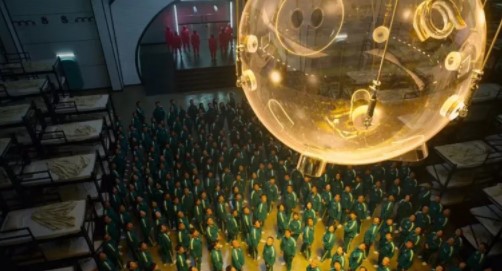 A trader shared how he became a millionaire after investing in altcoins. But he adds that it was only for five minutes as he lost everything when the project collapsed…

Become a millionaire for 5 minutes with SQUID

An anonymous Reddit user claimed to have made $1.3 million after investing in SQUID, the cryptocurrency inspired by the Netflix series Squid Game. SQUID set ATH at $2,681 before crashing to $0.01, down 99.99% from last month.

I just thought I’d put in 10 bucks just to be funny. I got 661 SQUIDs. As the days passed, I began to see it climb to $1, 2, 5, 10, 30 dollars and I thought… Can I withdraw this money? Of course, I knew I would never withdraw the money, I was completely convinced of that, but it was fun to see it happen.

The investor said that two days later, the price of SQUID had risen to $2,000, meaning it would earn over $1.3 million. However, five minutes later, the altcoin project collapsed and lost everything. The trader then “recognized” the scam and advised other investors to “never invest in high-promising altcoins, always do your research and be careful what you invest in.”

Of course, remember that cryptocurrencies belong to the risky asset class. Examples of millionaires with cryptocurrencies can be deceiving. Promises of high returns should not be more important than trust.