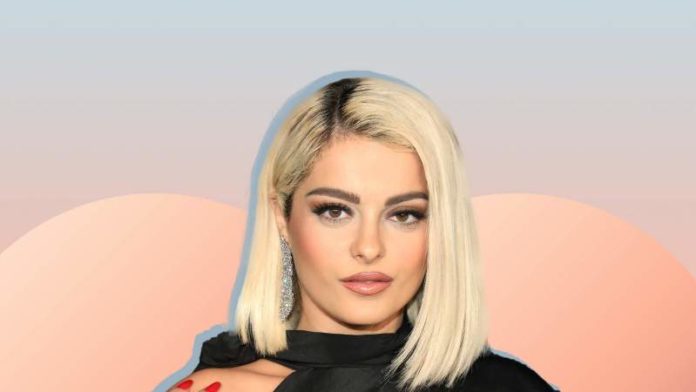 Spotlight! Bebe Rexha went into the bathroom with this tiny fabric and taught what never …Bebe Rexha hopes to have her own tour next year.

Bebe Rexha is currently on a tour as an opening act for the Jonas Brothers, who are touring throughout North America, and in which she takes advantage of promoting her new single “You can’t stop the girl”.

The New York singer has taken a look behind the scenes of her presentations this year on her Instagram account, where she has more than 9 million followers.

A few days ago the interpreter of “In the name of love” decided to pose in the bathroom of her dressing room and show her fans the outfit she was wearing for that night: a black lingerie and top that she covered with a mesh, to simulate a body , showing her legs like never before.

Rexha wrote in the caption: “(insert sexy title here) But I really had strong cramps and had to urinate. I only had 5 minutes to leave the stage and I still broke it with this picture. ”

Bleta fans, as is her birth name, responded to her request, with the winning title being proposed by Jack Gorlin, a member of her team, who described the postcard as “queen of photos in the bathroom.”

YEJI from ITZY celebrates his birthday with the love of MIDZY

CHEN IS ATTACKED AFTER EXO CONTRACT TERM WITH NATURE REPUBLIC