Home Celebrity Bebe Rexha vocal in the first performance of “You Can’t Stop The... 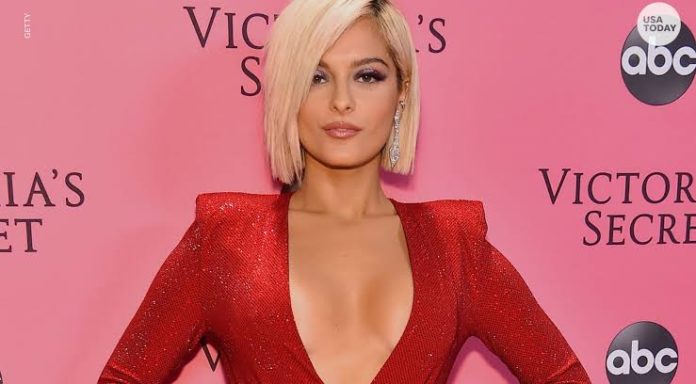 The single is part of the soundtrack for the movie “Malévola: Dona do Mal”, starring Angelina Jolie. It is a Disney production and in the video Bebe Rexha features some scenes from the feature film.

It is Bebe Rexha’s second working song in 2019. The other was “Last Hurray”, sample of her upcoming album.

Cardi B: his new very violent rant against Donald Trump!