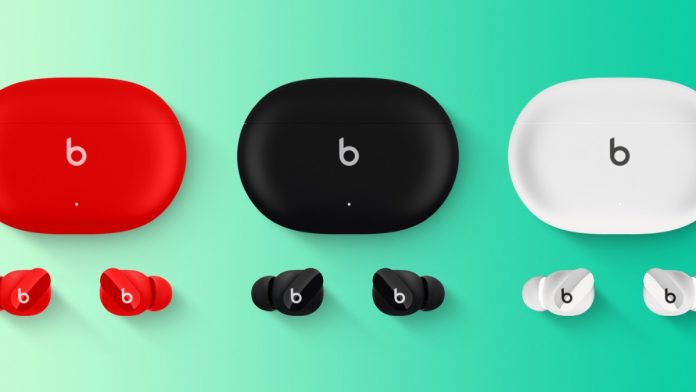 Beats has been in a quiet period since the Beats Flex model launched last October, except for the limited number of color options available for some models. However, the brand owned by Apple is making preparations for some new and high-end headphones.

The headphones, which have not yet been officially announced, look very different from the Powerbeats Pro, which has become a popular choice among fitness practitioners. These do not have any earhooks and appear to have cross bodies that extend slightly upward.

These images, which are included in the “release candidate” builds of Apple’s software, could mean that the Beats Studio Buds will be announced in the near future. According to 9to5Mac, the code for the earbuds confirms that they will have noise canceling capability. This is a feature not currently available on all Beats headsets.

In addition, Apple is expected to update AirPods earbuds this year with a renewed design that includes shortened bodies and other aesthetic details borrowed from AirPods Pro. The new headphones are likely to retain a hard plastic material structure and a single physical design. However, these leaked Beats headphones are supported with silicone tips for in-ear sealing.