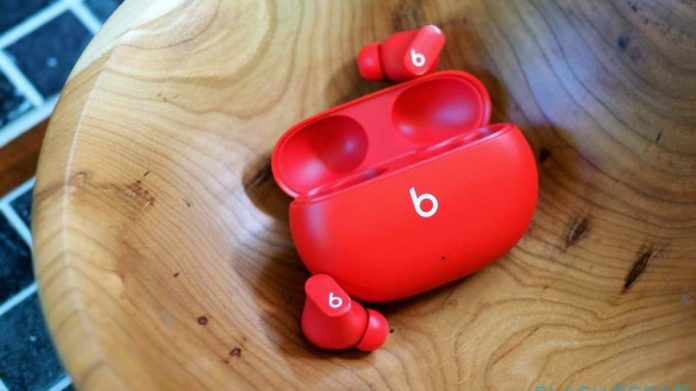 Beats Studio Buds new price claim. Leaks and news about Beats Studio Buds have been around for a while. The headset, which has been used by famous names before it is officially announced, will have a handleless design, unlike Apple’s AirPods. It is said that the Cupertino-based company will later apply this design to AirPods models.

At the heart of the latest claim about Beats Studio Buds is the price of the headset. Accordingly, the wireless headset will be sold in the US for $ 150. The only completely wireless headphones in Beats’ current portfolio, Powerbeats Pro was launched in the US for $250.

It is considered that there will be features such as active noise canceling, charging via USB-C in Beats Studio Buds. It is also among the rumors that Apple’s AirPods 3 can use the same hardware as Beats Studio Buds.

According to sensor Jon Prosser, Beats Studio Buds will launch in the US on July 21. For the new AirPods model, the arrows point to 2022.

Find out the system requirements for the games you will play!