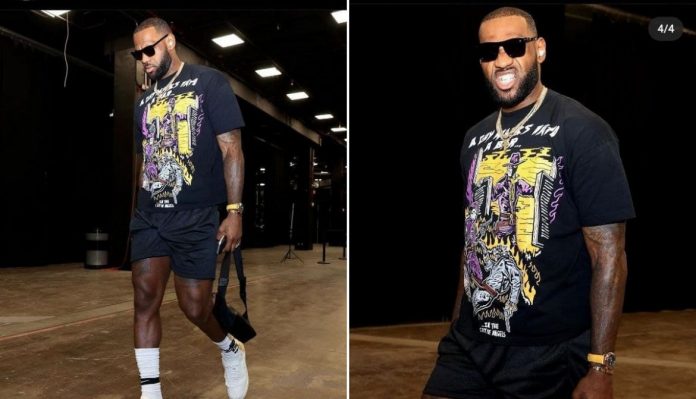 Beats Studio was the first user of the Buds headset, LeBron James. New versions of iOS and macOS made the first signal for Beats‘ new fully wireless headphones. Although the headphone, which is expected to bear the name Beats Studio Buds, has not been introduced yet, it is already used by a famous name.

The MacRumors site revealed that Beats‘ new headset was used by the famous basketball player LeBron James. Although the photos shared by James on his Instagram account do not provide such information, a careful examination shows that the Los Angeles Lakers ‘superstar has already reached Beats‘ new headset.

A closer look at the photos reveals that James’s headset has the same design as the Beats headset previously seen in the US Federal Communications Commission’s documents. Considering that LeBron has been a volunteer ambassador for Beats for a long time, it shouldn’t be surprising. James gave a $ 350 Beats headset as a gift to the entire US National Basketball Team, which went to Beijing in 2008, and made a serious contribution to the promotion of the brand.

There is no concrete sign from Apple yet for Beats Studio Buds. However, the fact that LeBron James started using the headset shows that the official announcement is not far away.