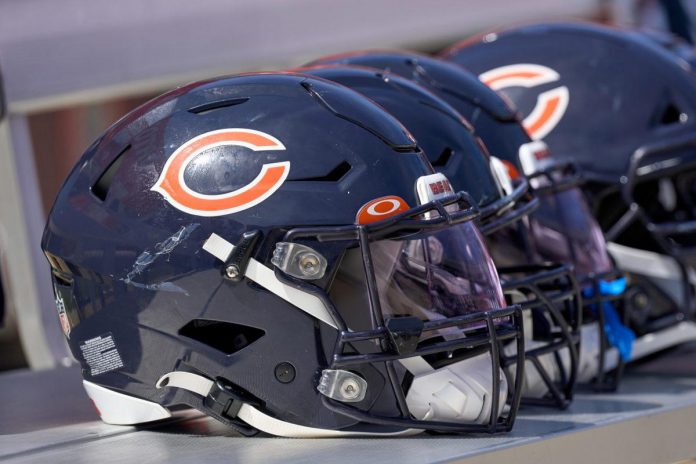 The Chicago Bears are opening training camp, but they won’t have one of their most important players at the start of the game.

According to NFL insider Ian Rapoport, Bears All-Pro linebacker Roquan Smith won’t be participating in camp when the veterans report Tuesday. His absence comes amid a contract dispute with the team.

Rapoport said that Smith has not yet received an offer, which he will “consider remotely.” So he’s going to wait out the Bears until they make him this offer.

Smith is approaching the final year of his rookie contract. He is ready for this long-term contract and has earned it with his performance in the last two seasons.

Roquan Smith was selected at number 8 in the 2018 NFL Draft and immediately became an important player for the Bears in defense. He recorded more than 100 rebounds in each of his first four seasons.

Over the past two seasons, Smith has truly become one of the NFL’s best linebackers. He has earned second-team All-Pro honors in each of the last two years, making a total of more than 300 ball selections.

Smith has yet to earn Pro Bowl honors, but he’s clearly a rising star in his place. If the Bears don’t give him what they want, they may lose him.

Will the Bears grant Smith a contract extension before the start of the regular season?