A long-term bullish trader for Bitcoin said it could be $ 9,000 before the price went up. However, the trader has a positive outlook at this point and is firmly convinced that the market will recover and enter an upward trend.

Bitcoin, which recently traded between $ 10,400 and $ 10,800, has not yet given a clear idea of ​​movement in the short term, but investors are waiting for a downward trend. At this point, a trader published his analysis showing that the Bitcoin price will be in the $ 9,000 region, in a consolidated structure. In his analysis, the trader said that after this decline, Bitcoin will enter an upward trend again. 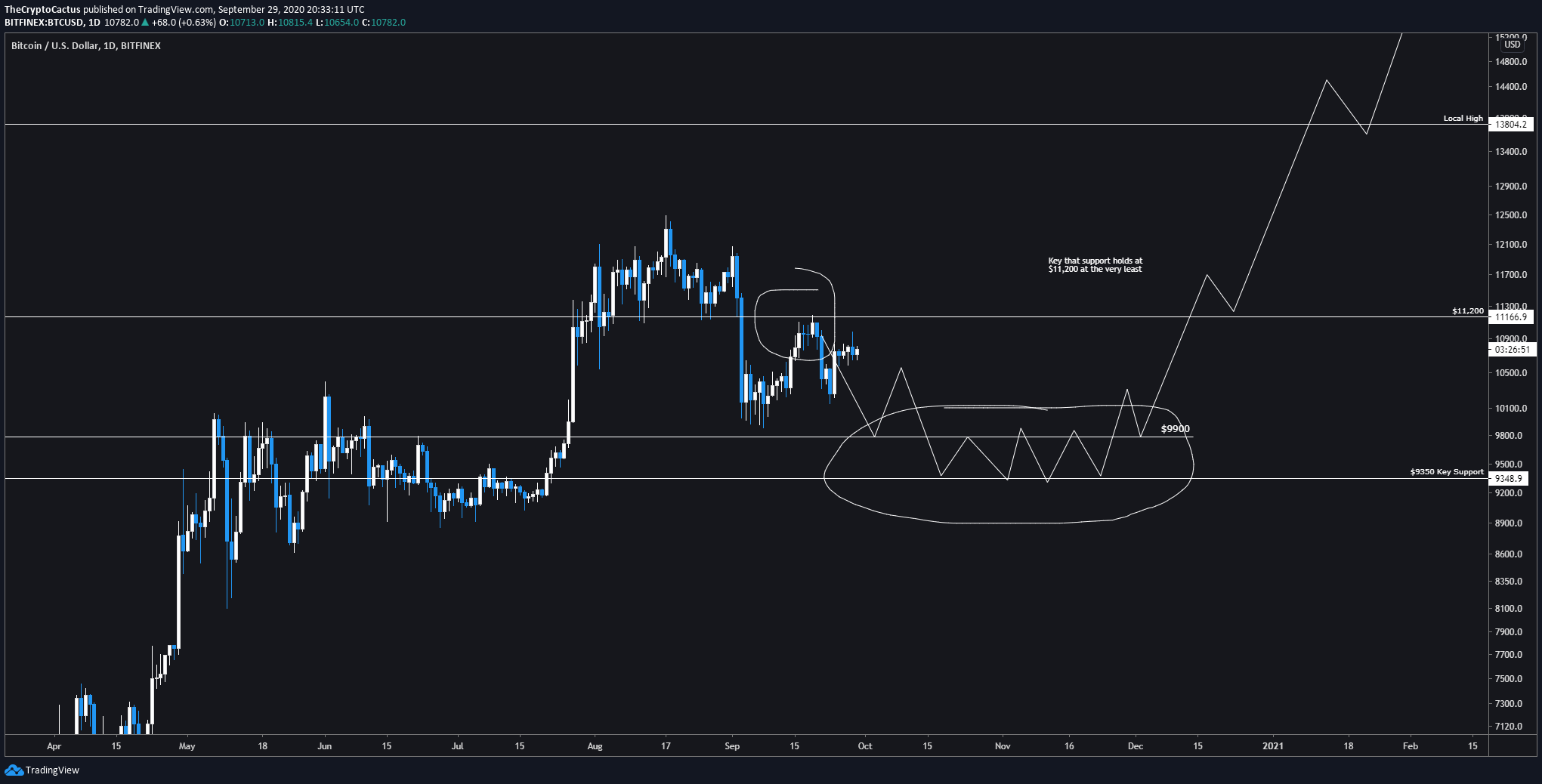 Bears Will Get Stronger First

The analyst said that the point that previously served as support has now become a point of resistance, and this is a bearish signal. The analyst added that he believes Bitcoin could fall to the $ 9,000 zone before a lengthy consolidation process. Stating that keeping the Bitcoin price above $ 10,500 is a positive sign in the near term, but there is no strong support in this regard, the trader stated that Bitcoin may have to fall to a lower level than it is today before starting the next uptrend.

There is Hope in the Long Term

MEET ALL THE WINNERS OF THE E! PEOPLE’S CHOICE AWARDS 2019

Google Maps is back on Apple Watch after three years

Meet all the winners of the Seoul Drama Awards 2020

GTA V is the most downloaded game of the week before...