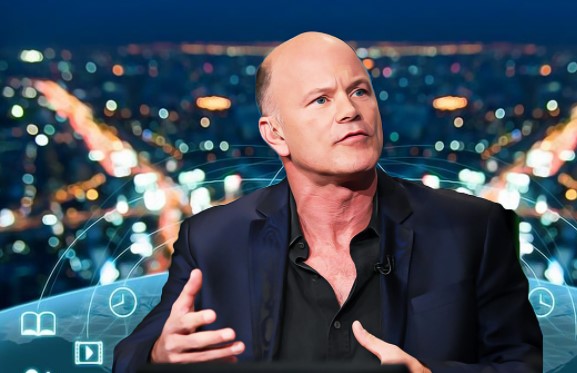 So much so that the flagship cryptocurrency Bitcoin started a decline in the early hours of the past day, falling to an intraday low of $ 41,650.

In addition, Bitcoin is trading in line with the US stock market. Therefore, the S&P 500 and Dow have dropped 1.7% and 1.6%, respectively, with Bitcoin as of the time of writing the content.

Galaxy Digital founder Mark Novogratz thinks Treasury sales are the main culprit behind the ongoing stock market correction. The yield on 10-year Treasury bonds, the most watched rate, has recently reached a two-year high of 1.857 percent. Novogratz also said that 2% seems like a logical target for him, which means there may be more downside for cryptocurrencies.

Novogratz also recently predicted that the leading cryptocurrency Bitcoin would start a decline towards the $38,000 level.

In the continuation of his statements, Mike Novogratz underlined that Bitcoin will underperform in early 2022 due to stock market weakness and warned against investors.

On the other hand, banking giant Goldman Sachs expects the central bank to increase interest rates at least four times this year to fight inflation. Therefore, this move of the central bank may possibly cause sharp declines in the markets.

Additionally, JPMorgan CEO Jamie Dimon recently said that the Fed could raise rates up to seven times, but did not mention a specific timeline at the time of his statement.

What Is The Bitcoin ‘Pikachu Model’ Everyone Is Talking About?

Popular Analyst: Institutional Money and Whales Are Buying This Altcoin!