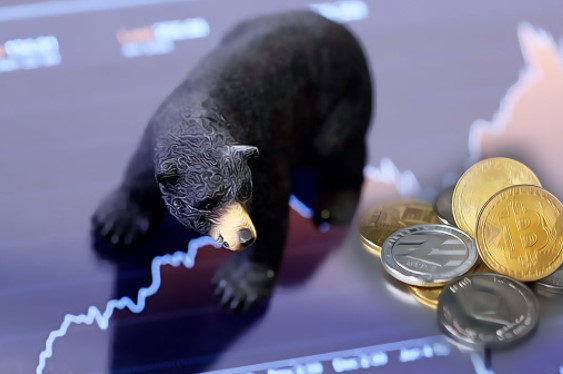 According to a Business Insider report, Yusko said that smart contract-enabled blockchains Solana (SOL), Avalanche (AVAX), Cosmos (ATOM) and Polkadot (DOT) are among the crypto assets that have survived the bear market.

Yusko continued his statements as follows;

“There is probably still some potential volatility in the price ahead. But in the long run, I think it’s a great protocol.”

On the other hand, Yusko stated that cryptocurrencies will be in a bear market for the next 12 months before the next Bitcoin halving event starts a bull cycle.

“What you see is that cryptocurrencies will definitely be in a bear cycle. We will struggle for the next 12 months, then go back to the next bull cycle triggered by the next halving event.”

Bitcoin Halving May Happen in 2024

Bitcoin (BTC), the forerunner of cryptocurrencies, undergoes a process known as “halving”. This halving process takes place every 4 years. The halving process is integrated into the protocol used by Bitcoin’s mysterious inventor, Satoshi Nakamoto.

So, with the last Bitcoin (BTC) halving event taking place in May 2020, the next one is expected to take place in the first six months of 2024.

Yusko also said that Bitcoin is not associated with stocks, but it may appear that way on shorter timeframes. For example, Bitcoin is down 7.77% to date compared to the tech-heavy Nasdaq, which has fallen 9.89% year-over-year following the Federal Reserve’s intention to raise interest rates.

“You can’t calculate correlation in the short run. And yes, it’s true that ‘all correlations go to one’ during stressful times. Zoom out, Bitcoin’s correlation with stocks is 0.15 for long periods. Some weeks, some months it goes up, but in the long run it’s still 0.15 and 0 for bonds.”