Home Crypto Be Careful, Some Websites Distribute Fake Cryptowallets That Could Steal Your Data 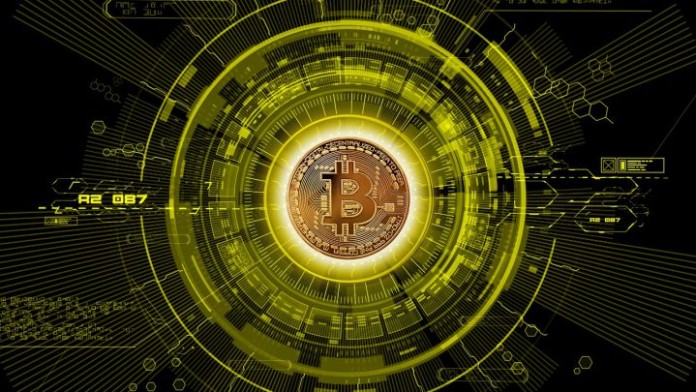 Cryptowallets: We are at a time when there are more and more users who want to invest in the world of cryptocurrencies. Worst of all, there are many young people waiting to get rich with this type of investment, but sometimes they are the most vulnerable because they do not fully understand the evils that lie behind the World Wide Web. And this can lead to downloading an infected cryptowallet as has happened to many users.

If you want to operate on the Internet with the cryptos, the first thing you need is a digital wallet. This is the one that will allow you to save all the cybercurrencies and continue investing in them with the consequent commission for saving them. But unfortunately not all those that operate on the network are trustworthy and it is something that ESET has emphasized after a new investigation.

It turns out that the firm has found a total of 40 websites that imitated those of some cryptowallets, which caused serious confusion for users. The curious thing is that criminals obtained ‘customers’ through online advertising that appeared on the official websites of some apps.

Unlike the official ones, these are infected with Trojans that what they do is capture the data of your phone and, of course, of all the personal operations that you do in this type of application. Theft, as you can imagine, is capital. Not only do they steal your access data, but they can have full control of all your investments.

This is how the virus spread and works

What we have told you before is a small part of the business. According to the media, the criminals not only relied on advertising, they also asked for help in Chinese Telegram groups from which they even asked for help in distributing this software that affects iOS and Android devices. In fact, they even gave commissions for each successfully compromised account.

The software acted in such a way that a data package was installed on the phone, resulting in an app very similar to the original. At least in the case of Android, this malicious app operated autonomously, but on iOS, even the official version had to be maintained.