Home Entertainment Bayonetta 3: “The Action Is Directly Connected To The Brain,” Says Its... 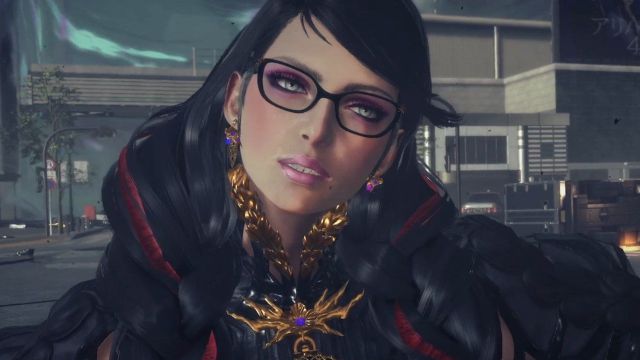 Bayonetta 3: The PlatinumGames game had been missing for years, but it has been reborn with a gameplay trailer that bets on unbridled action. The followers of the warrior witch have been waiting since 2017 for news about Bayonetta 3. Nintendo Direct After Nintendo Direct, hopes were evaporated. However, things sounded different for the event on September 24. The gossips spoke that this time, almost four years later, the third installment was going to make an appearance. And so it has been. After the presentation of the electric gameplay trailer, creative director Yusuke Miyata shared some thoughts on the game and its combat system.

Miyata has recognized in an official statement that the combat system is the cornerstone of the Bayonetta saga. He talks about “the action being directly connected to the brain”, an idea transmitted to him by Hideki Kamiya himself, its original creator. He has explained it this way. “It’s the kind of satisfying action gameplay that comes from controlling the character exactly how you want.” The goal is to exceed all the expectations of the fans.

This is the new Demon Slave mechanic

When it comes to new mechanics, Demon Slave allows you to control infernal demons. “Unlike the Climax Summons in previous games, which automatically defeated enemies and sent them to hell, this mechanic gives the player the ability to control demons during gameplay and trigger intuitive actions.” Each of them has different abilities, strengths and weaknesses.

“We have waited a long time, but I am happy that we have finally been able to bring you our trailer,” he shared. “This is my first time working on the Bayonetta series, but like all of you, I am a fan who has played the previous ones without interruption.” The creative has admitted that after his appointment as director he has not only re-played the titles, but that he has also read all the books before speaking in depth with Hideki Kamiya.

“One of the biggest draws in the Bayonetta games is the mysterious and alluring character of Bayonetta itself, as well as the entourage of unique characters that surround her.” According to his words, he has outlined numerous characters in his career, so he has used that experience “to the fullest” to restore the charm of the protagonist and the rest of the characters that appear in this third installment. .

Bayonetta 3 is due out in 2022, still without an official date announced. Platinum Games employees are still working from home for now.