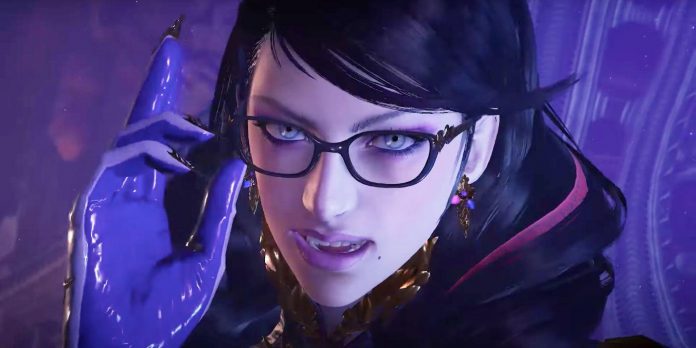 Nintendo has announced that Bayonetta 3 will be released on the Nintendo Switch this fall, making it a big release for the system in honor of Halloween. This announcement was made immediately after Bayonetta 3 received a Mature rating from the ESRB, which indicated that the game was close to completion.
Bayonetta 3 was one of the last games announced during the first year of Switch’s existence, but it took a long time for it to really hit the shelves. Nintendo Switch’s initial announcement in 2017 included Shin Megami Tensei V and hinted at a third No More Heroes game, both of which were released in 2021. Bayonetta 3 was announced at The Game Awards 2017, and it won’t be released until this year. The only thing left at the moment is Metroid Prime 4, which was announced at E3 2017 and has not appeared since.
Related: Bayonetta 3: Everything You Need to Know Before Playing
The official Nintendo UK YouTube account has uploaded an exciting new trailer for Bayonetta 3, confirming that it will be released on October 28. The trailer revealed that Bayonetta won’t be the only playable character in the game, as she will be joined by a sword-wielding apprentice witch named Viola, who fights alongside the giant demonic cat Cheshire. It also turned out that the villains in the game are biological weapons, and not the forces of Heaven or Hell, as was the case in previous Bayonetta games.
Plot development…

How FromSoftware expanded the formula embedded in Demon’s Souls