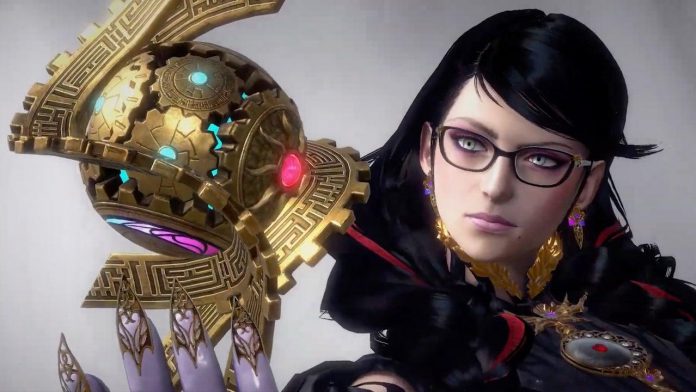 Everything we know about Shazam 2