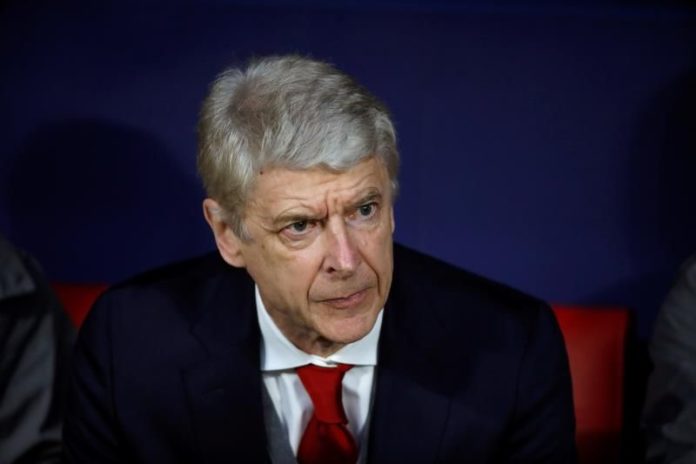 Bayern has ruled out the possibility of signing Arsene Wenger as a new coach who had become the favorite of the pools to replace Niko Kovac on the Bavarian bench.

“Arsene Wenger called Karlheinz Rummenigge and showed in principle interest in being a coach of FC Bayern. FC Bayern has a great appreciation for Arsene Wenger for his work in Arsenal but is not an option,” publishes the newspaper “Bild” after the Club response to a question about it.

Wenger’s favoritism was due to two fundamental facts: he could have assumed the team immediately and speaks German.

However, his age, 71 years, made it doubtful that it could be a long-term option and the time he has been away from the benches also raised doubts.

According to the “Bild” in Bayern, he earns the possibility that Hansi Flick, who has taken on the team as an interim after the dismissal of Kovac, remains on the bench at least until the end of the season.

In the debut of Fick, Bayern defeated Olimpiakos 2-0, which ensured his qualification for the round of 16 of the Champions League.

Although the offensive performance was not convincing since the game was of poor quality, the fact that Flick managed to keep the goal at zero has been highlighted while in the last commitments Bayern used to fit at least two goals per game, regardless of the caliber of the rival.

The goal and captain Manuel Neuer seems to be one of Flick’s supporters in the locker room.

“I have known Hansi Fnick for a long time. He has a lot of experience and has faced the situation with great professionalism and with great serenity,” Neuer said.

“He is doing things very well, we will see what happens.”

Flick was the second coach of Kovac and had also been second of Joachim Löw during the 2015 World Cup in which Germany conquered the title.

Before Bayern discarded Wenger other alleged candidates had announced that they would not sign for the German team this season.

Erik ten Hak stressed that he would not leave Ajax and Thomas Tüchel recalled that he has a valid contract with the PSG. Ralf Rangnik, who currently does not work as a coach, also stated that he was not interested in the position.

However, the possibility that Ten Hak, who seems to be the favorite of the president of the Board of Directors president, Karlheinz Rummenigge, is signing for next season is still open.