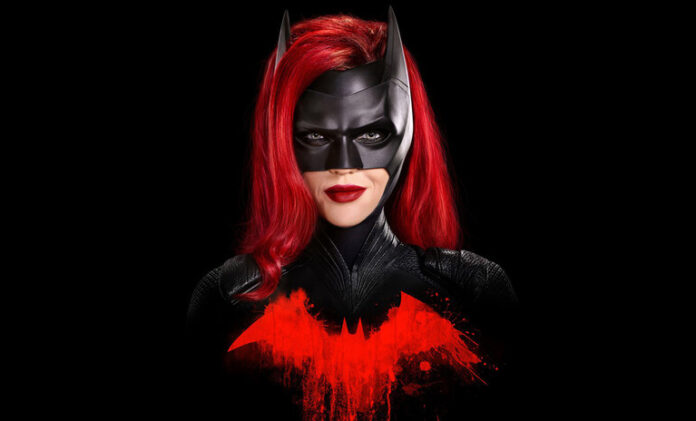 Ruby Rose’s departure from Batwoman prompted CW to find a new actress to take her place. But watch out because they are not looking for a new Kate Kane. Deadline’s information shows that he is looking for a younger actress to play a character named Ryan Wilder.

This decision would have been made so as not to upset the fans by directly changing the actress.

In the casting announcement you can read: