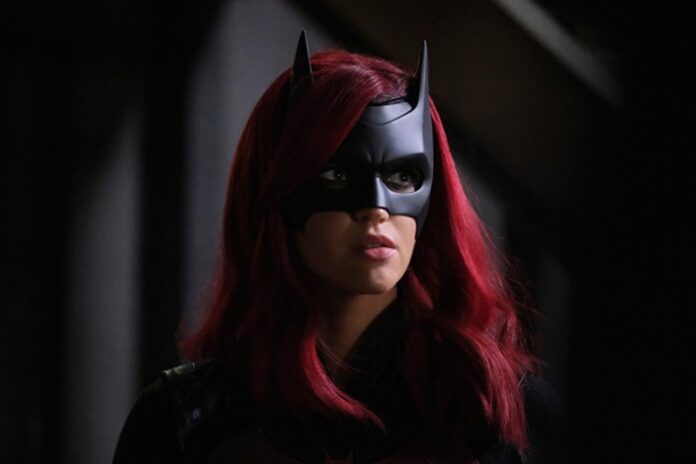 Batwoman may present a new protagonist in her 2nd season, after the departure of actress Ruby Rose, who played the main character Kate Kane in the 1st year of the series. The information was confirmed by other sites, such as Deadline, The Hollywood Reporter and TV Line, but not made official by Warner Bros. Studio. and CW broadcaster.

Thus, Batwoman’s new alter-ego would be Ryan Wilder, described in a casting call to choose the actress as a woman in her 20s, of any ethnicity, with a friendly, messy, somewhat disruptive and untamed personality. However, it is not clear whether this name would be created exclusively to live the character or changed to represent an existing figure in the DC universe in the comics.

Despite this, the leaks indicate the origins of the new character, identified as an “old drug dealer, who spent years in the life of crime and fleeing the Gotham police. Ryan is the most dangerous type of fighter: highly qualified and extremely undisciplined. Totally different from stereotyped versions of heroes ”.

The call also adds that “artists who identify themselves as LGBTQ are encouraged to participate in the selection process”, as it has been confirmed by the studio that Batwoman will again be portrayed as a lesbian. This fact was of great importance for the heroine’s debut on the small screens, after making history as the first LGBTQ protagonist in a TV series.

It has not yet been announced how the transition to the new character will take on the mantle. Scheduled to debut in January 2021, the one chosen to play Batwoman in Season 2 will join the cast, made up of Dougray Scott, Rachel Skarsten, Meagan Tandy, Nicole Kang and Camrus Johnson.

Taylor Swift Vs Kanye West: The singer is telling the whole...