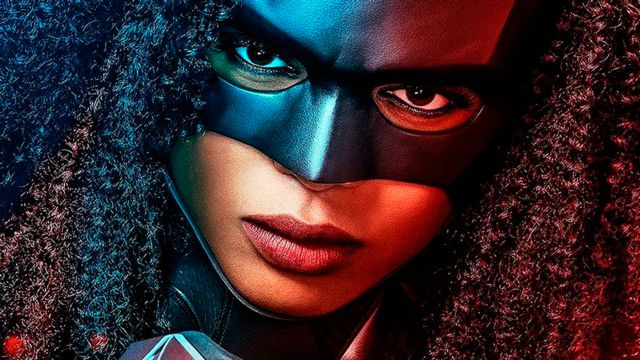 The CW presents the definitive art of the new season of the series starring Javicia Leslie along with its synopsis and its premiere date.

The second season of Batwoman is practically here with the debutant Javicia Leslie as the new masked after the unexpected departure of the original actress Ruby Rose at the end of season 1. Thus, The CW has presented both the final poster of this season 2 and the official synopsis, in addition to confirming the release date of this second batch of episodes.

Thus, the second season of Batwoman will premiere on January 17, 2021 in the United States through The CW, while in Spain it will arrive only one day later, that is, on the 18th of the same month, in this case through from HBO Spain. Along with this new information, its managers have shared a new and extensive official synopsis that sheds a little more light on their argument and that we provide you below.

In the second season of Batwoman, when Ryan Wilder (Javicia Leslie) first discovers Kate Kane’s Bat-suit, he has no idea what his life is about to change. A cheeky and smart lesbian with a difficult past, Ryan sees the suit as her chance to finally be powerful and not be a victim anymore while she survives on the harsh city streets. ” 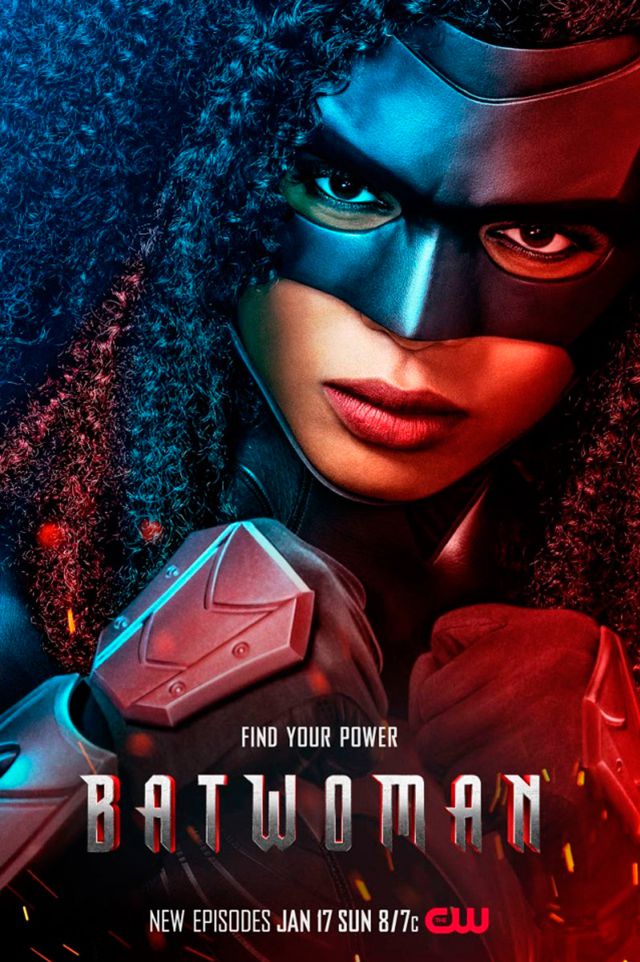 While Ryan becomes a rogue in the shadows, Gotham City faces the disappearance of its heroine, believing that Batwoman has fled the city after a public confrontation with Commander Jacob Kane (Dougray Scott) and the Crows. . But Kate Kane’s disappearance hits the hardest at home, where Jacob, Sophie (Meagan Tandy), Luke (Camrus Johnson), Mary (Nicole Kang) and even Alice (Rachel Skarsten) each battle the devastating news in their own way. ”.

See Also
Batwoman: new character will take on the role of the heroine

“It’s not long before Ryan realizes how much the suit symbol means to Gotham City, launching her on a personal journey from rookie surrogate to caped crusader, of living in his truck with his plant. to chase villains in the Batmobile. Ryan Wilder becomes a very different Batwoman from Kate Kane, but understanding what it means to be a hero. “

Samsung is the 1st to sell memories made with extreme ultraviolet