Home Entertainment Batwoman: Final Trailer Of Season 3 With The Mad Hatter And …... 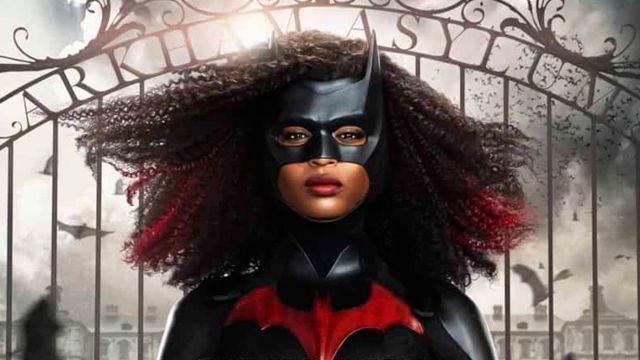 Batwoman: The third season of The CW superhero series presents a first trailer loaded with villains and new additions: Batwoman delivers justice. The CW continues to bet heavily on the new seasons of its different DC superhero series. And this time comes the trailer for the third season of Batwoman that you can see heading this news, a first preview of some chapters marked by the presence of the Mad Hatter, Renee Montoya, Batwing and a dangerous creature that could well be Killer Croc, the mythical villain from Batman comics.

Thus, Ryan Wilder intends in this third season to reunite his own Bat-team to face the new threats after the end of the second season. With Alice incarcerated, he manages to leave to search for the trophies of Batman’s villains lost in the Gotham River alongside Batwoman. In addition, we must add the presence of Jada and Marquis Jet, Luke Fox with his new Batwing armor or Renee Montoya.

We leave you with the official synopsis of the third season of Batwoman, available in the United States from October 13, 2021: “In the third season, Ryan Wider will use the identity of Batwoman to help disadvantaged communities, something that already announced in the season two finale. However, she will also be forced to deal with the fallout from Alice’s revelation that Ryan’s biological mother is still alive. It remains to be seen if that is true and not another of Alice’s mind games. ”

“For its part, the Bat Team will focus its efforts on trying to recover the Bat-Trophies that were stolen at the end of last season. Upcoming episodes will also introduce a bevy of new characters, including business mogul Jada Jett (Robin Givens), who may or may not be Ryan’s biological mother, and her son Marquis (Nick Creegan), who is potentially the Ryan’s brother. Meanwhile, Luke will face his superhero role as Batwing, while Mary evaluates her role in the Bat-Team after graduating from medical school, ”concludes her synopsis.