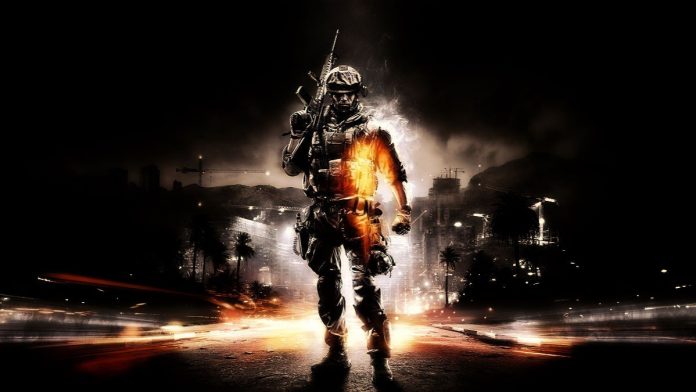 Battlefield: The new installment of the DICE Swedes franchise is already in the polishing and balancing phase, although its historical context is still unknown. This coming fall is marked in red on the Battlefield fan calendar, as the veteran Electronic Arts saga will debut on the new generation, PS5 and Xbox Series, with a new installment. Not only that, but also a new mobile installment will arrive, but as regards its main delivery, it is preparing to carry all the artillery to maintain its place in the genre, and in this way, the presence has been confirmed of new game modes.

This was announced by Laura Miele, director of EA Studios, in an interview. According to her, the DICE franchise is defined by the freedom it grants to players when it comes to choosing weapons, vehicles and the destruction of their environment, and that is precisely what she refers to when she talks about how these modes will offer moments “only in Battlefield“.

“It’s a sandbox where DICE has always provided players with weapons, vehicles, and environmental destruction,” explains Miele. “And that’s when these crazy ‘Battlefield only’ moments happen. This emerging gameplay comes from the players. So as you can imagine, taking that strength and that power in this franchise to build the future video game is part of our strategy. which will bring new modes that will be added to the game experience, and that are at the service of this ability that we want to give to the players so that it has a greater impact on their experience “.

It is yet to be known what the setting will be for this new installment of the war franchise, having opted for the last two great world wars in its latest iterations, despite having chosen a contemporary context for the premiere of the past generation with Battlefield 4 However, the game is in an advanced state of development, since, according to Oskar Gabrielson, a member of DICE, earlier this month, the new Battlefield is “in daily testing mode, polishing and balancing, and playing the best game we can. “