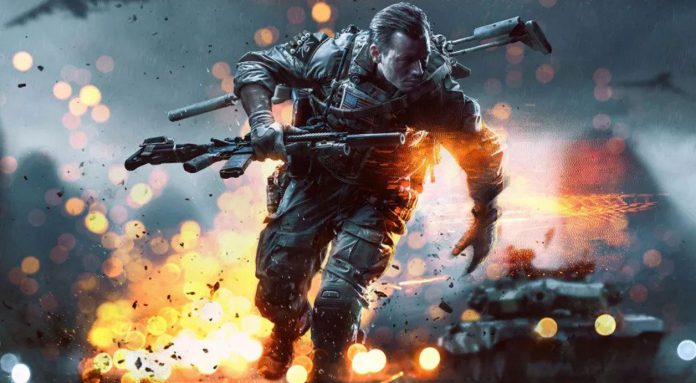 It has been spoken since the past months that a new game was developed for Battlefield, which is one of the important series that comes to mind when it comes to war game. Now the DICE LA studio has confirmed that it is working on a Battlefield project. It is not known whether the project in question will be BF 6 or another game.

Interest in the Battlefield project is growing

DICE LA studio, which previously worked on the BF 4 project, moved away from the central studio and entered a rebranding process to publish its own plays last year, and then fell into silence. Justin Wiebe, the studio’s design director, who also supports a DICE team in Sweden, announced via Twitter that his studio will be working on a Battlefield project.

While it is not known from Wiebe’s statements whether the project will belong to a brand or a studio, it is thought that it may also point to a new independent game. “Do you have any idea what franchise I’m excited to work on right now that EA owns? Yes, those who say Battlefield won ”expressions were used. Stating that it was a great thing to work on a game I fell in love with almost 20 years ago, the designer expressed his excitement by saying, “I look forward to hearing from you all your loved ones and hopes in a future Battlefield game.”

As stated above, Wiebe hasn’t kept secret as to whether this is an entirely new BF game or an announcement to support the main team for Battlefield6, which is confirmed to be released later this year. It is also spoken backstage that DICE LA studio may be responsible for working on a fully standalone game mode that will be added to Battlefield 6.

Battlefield6, due to be released later this year, will appear on PS5, Xbox Series X and PC.