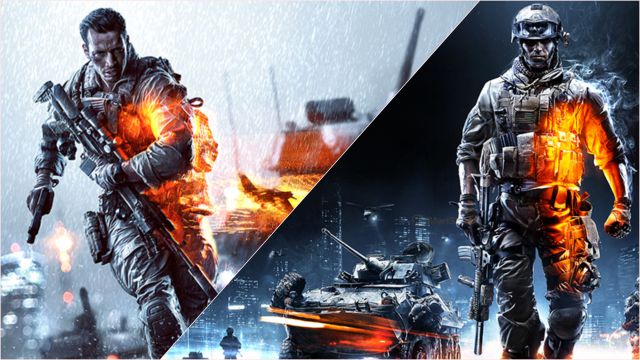 Battlefield, everything we know

Very little information is known about the next installment of the Battlefield saga, which currently has no official name. We must go back to weeks before the close of 2020 to know some elements that will accompany it. As Andrew Wilson, CEO of Electronic Arts explained, the game was already in internal testing, which reported “very positive feedback” to the team as key people from the community joined.

On its approach, it has transpired that it will be “the game with the largest scale ever seen” within the saga. The presence of PS5 and Xbox Series X | S has marked a key moment in development, as it allowed the studio to work “with a remarkable vision.”

Although the first officially shared indications pointed to the month of May, it will finally be announced in society on June 9 at 4:00 p.m. Spanish peninsular time. We will not have to wait long to play it, since its launch points to some point in the 2021 Christmas campaign. We will see “more immersive, more massive and with more players than ever” battles in scenarios and maps of “unprecedented” dimensions.

The truth is that the publisher’s support for this release is total. DICE is leading a project involving four other supporting studios: Electronic Arts Gothenburg, Industrial Toys, DICE Los Angeles and Criterion. In fact, the latter left the development of the new Need for Speed ​​on standby, whose plans were delayed until the next fiscal year, which begins in March 2022.

Screenwriter Of “The Handmaid’s Tale” Explains The “Horror” Of Serena Joy’s...