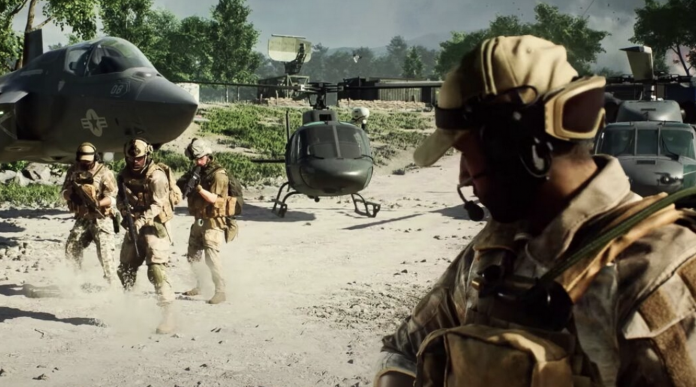 The first video from Battlefield Mobile, the first mobile game of the series that EA and DICE has been developing for PC and consoles for a long time, has arrived.

The first video of Battlefield Mobile, which was prepared in cooperation with Electronic Arts and DICE and will be the first game of the series for mobile platforms, has been leaked. The five-minute video of the game, which opened the Google Play Store page in the past weeks, gives an idea about the gameplay and graphics.

It was announced that Battlefield Mobile, which was pre-registered by Electronics Arts in September, will run on Android 7.0 and above smartphones and will not be optimized for each device separately. For this reason, a gameplay video has been released from the game, which is stated to contain various graphic options, at maximum graphics settings.

Battlefield Mobile will be free to play

According to the statement made by Electronic Arts and DICE, Battlefield Mobile will be a free-to-play production. It is emphasized that although it will contain various micropayments, the game will not have a pay-to-win system. Although it is accepted that the graphics of the game will be below console and PC quality, it is stated that it will host the brutality and explosive nature of the Battlefield series.

As we can see at the beginning of the published video, the game is played at maximum settings. As mentioned earlier, we see one of the available vehicles in Battlefield Mobile. Although it is not known when the leaked gameplay video was shot, it should be noted that the graphics are not at the expected level for now. Apart from this, there are various hang-ups while getting on and off the vehicle.

The user who uploaded the gameplay video of Battlefield Mobile stated that the recording was made using OnePlus 8. At this stage, as EA and DICE mentioned, the optimization process can be expected to take a long time. When Battlefield Mobile is released, it will include new maps and game modes, including the Grand Bazaar map. 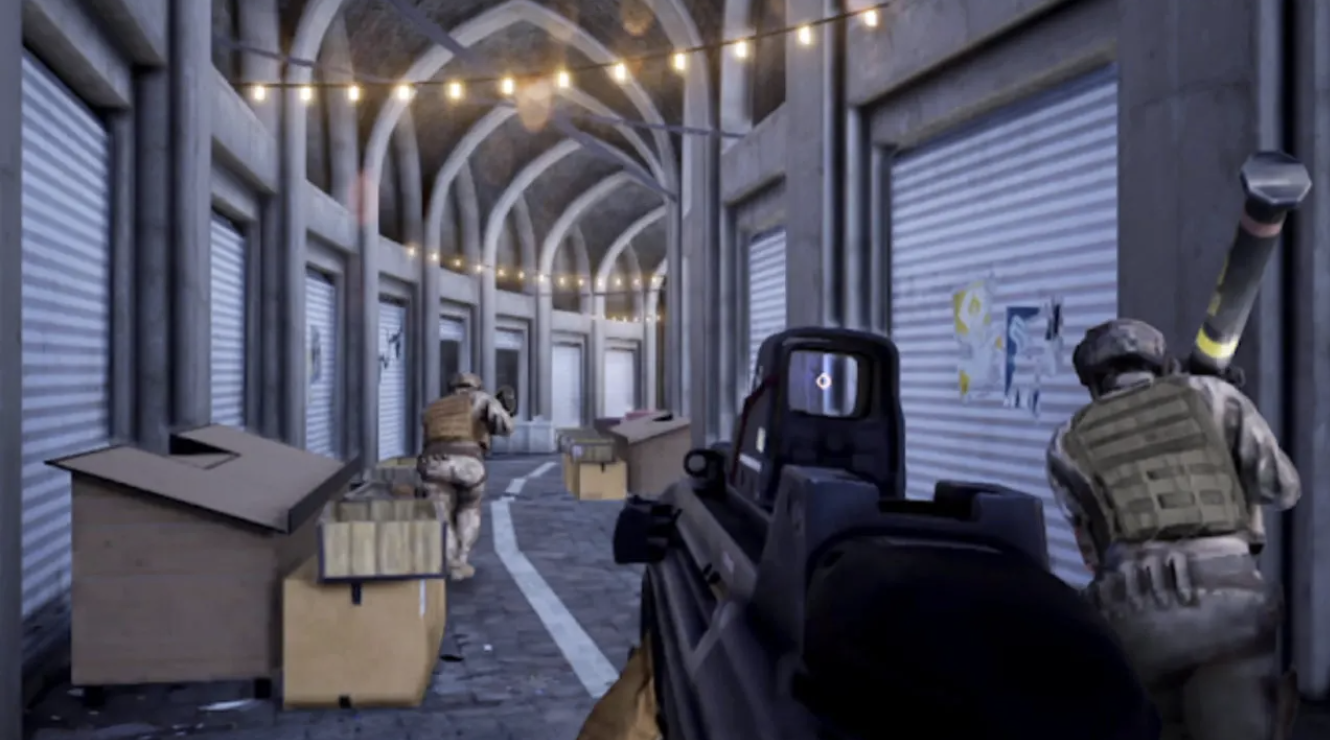 Battlefield Mobile will also feature many cosmetic options, including character and weapon customizations. If you want to pre-register the game and try it before everyone else, you can reach the Play Store page by clicking here. Although an official release date has not been announced yet, the game is expected to be on the market in the fall.

So what do you guys think about the gameplay video? Do not forget to share your views with us in the comments.