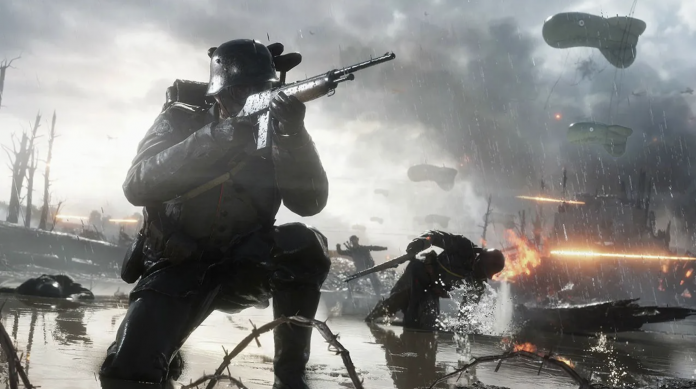 EA has started the testing process for Battlefield Mobile and has started testing the game with a limited number of users. Here are the details!

Electronic Arts (EA) has officially started the testing phase for Battlefield Mobile. It has made the game available to a limited number of users in Indonesia and the Philippines. Announcing that it will include more countries in the autumn months, EA announced that pre-registration can be made from the Play Store. It also detailed which devices it supports.

According to EA’s statement, not every pre-registered Battlefield Mobile game will be able to access it. Due to the registration limit, only select users will participate in the testing process. In addition, an internet connection will be required to play, so unfortunately it will not support offline.

Battlefield Mobile will be free to play

Electronic Arts has announced that Battlefield Mobile is free to play. He underlined that there will be mobile-specific Battle Passes, cosmetic items and additional materials. Emphasizing that the development phase continues, the production company stated that the beta process will run on Android 7.0 and above smartphones. Noting that the game is not optimized with every device, EA also gave the good news that the number of supported models will be more when the final version is released.

Battlefield game mode Conquest to users. Afterwards, it will get innovations that give the same experience as the computer version. According to the information shared by EA, the game does not have cross-link support as it is only mobile. So it won’t be linked to the console or PC version. By the way, it is worth adding that your progress will be deleted after the testing phase is over.

Battlefield Mobile was developed by Industrial Toys, led by Alex Seropian, one of the original founders of Bungie, the production company of the Halo series. At this point, EA stated that it is working with a team of dozens of mobile game development experts. He did not share any information about which countries the testing process will expand to and when the final version of the game will be available.

Free Fire: How To Put Colored Letters, Codes and Symbols on...