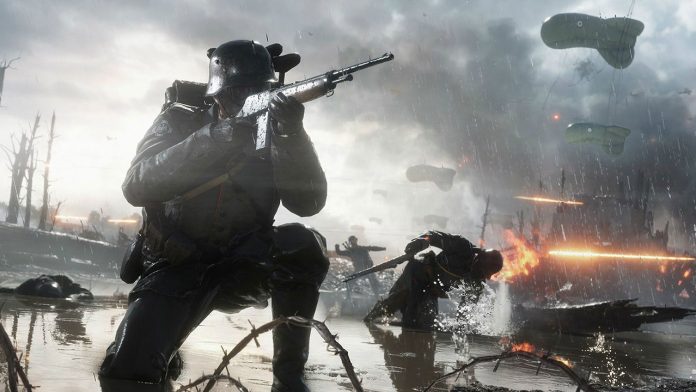 Battlefield mobile game development was announced. With Battlefield, which will be released in 2022, the series will debut for smartphones and tablets for the first time.

EA has launched the mobile version of the popular game series Battlefield. The Battlefield, which will be jointly developed by Industrial Toys and Electronic Arts’ subsidiary DICE, will debut in 2022, according to TheVerge. Thus, Battlefield will try to share the successes achieved by its rival Call of Duty.

Mobile Battlefield will be different from console and PC

“Make no mistake, this will be an independent game,” said Oskar Gabrielson, managing director of DICE, in a blog post. We will develop a completely different production from the games we made for console and PC. It will be designed specifically for the mobile platform. “We will build a project from scratch with Industrial Toys so you can experience Battlefield on the go,” he said.

EA undoubtedly wants to take advantage of the power of mobile devices with the Battlefield brand, just like Call of Duty does. When Call of Duty: Mobile was first released in 2019, it had a huge launch week, and according to Activision, it was downloaded by more than 100 million players. Likewise, PUBG, which was released in 2018, announced that it exceeded 1 billion total downloads in March.

Gebrielson also reiterated that DICE is working at full speed on the next Battlefield game that is scheduled to be released later this year and will come for consoles and PC. The claims about the new Battlefield are that a battle royale mode awaits us. It will soon be possible to find out whether all these developments are real or not.

Call of Duty: Vanguard Will Take Us To World War II