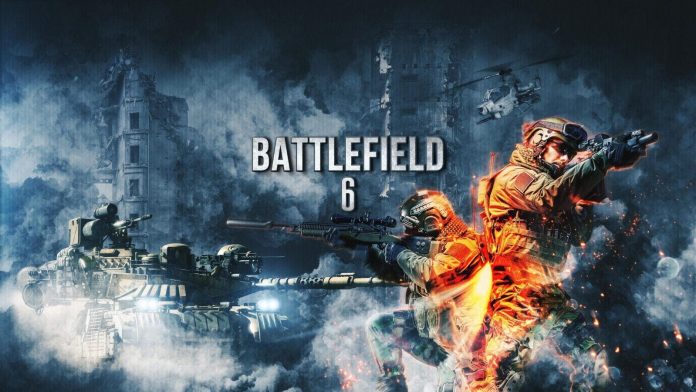 New in-game visuals have emerged from Battlefield 6, which is expected to be introduced on June 9. Although the quality of the leaked images is not very good, it seems to meet the expectations of the players and the company’s explanations. Besides the images, the possible name of the game was also leaked by the same source. Accordingly, the name of the game will be “Battlefield 2042″.

It is said that the shared images were taken during the testing phase of the game. One of the images contains the phrase “Pre-Alpha Footage” confirming this rumor. Although it has not been confirmed by any official source, Tom Henderson, known for his leaks about Battlefield, said, “These images are real.”

In-game footage said to be from Battlefield 6: 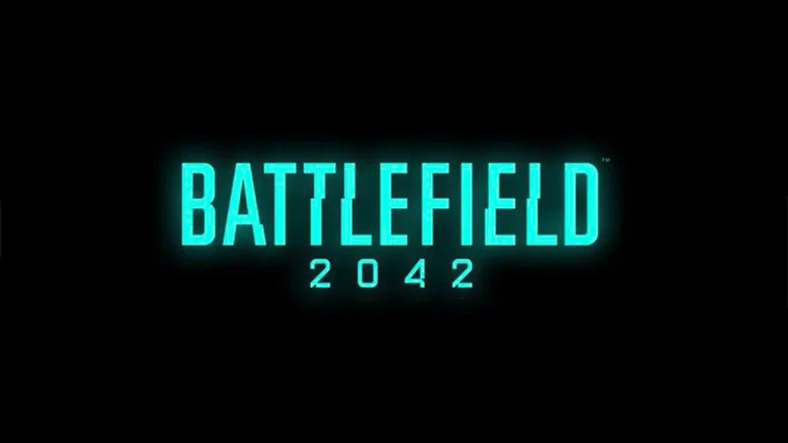 This first image is thought to be from the game’s generic screen. The source, which leaked the images, claims that the game will most likely be called ‘Battlefield 2042′. 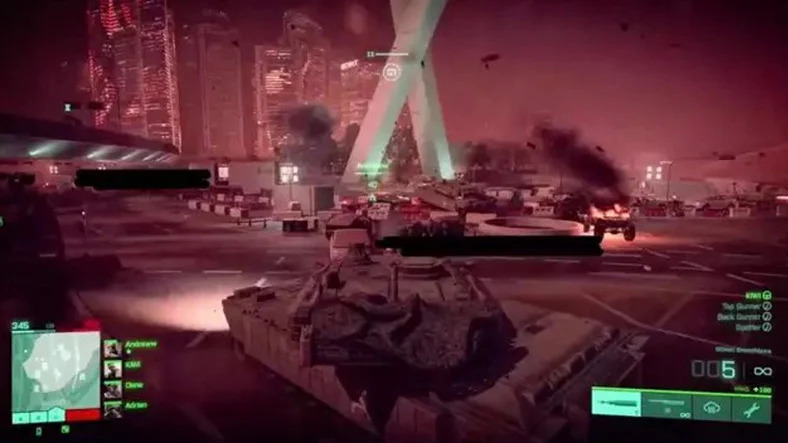 This image is said to be taken from the game’s multiplayer mode. 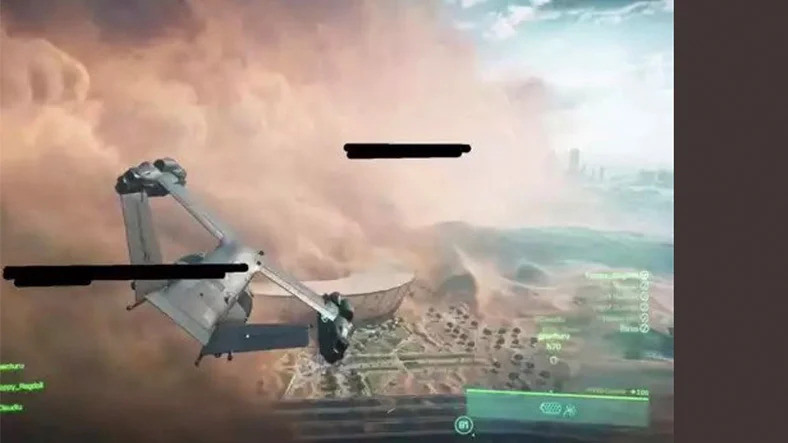 Likewise, it was said that this image was taken from the multiplayer mode. 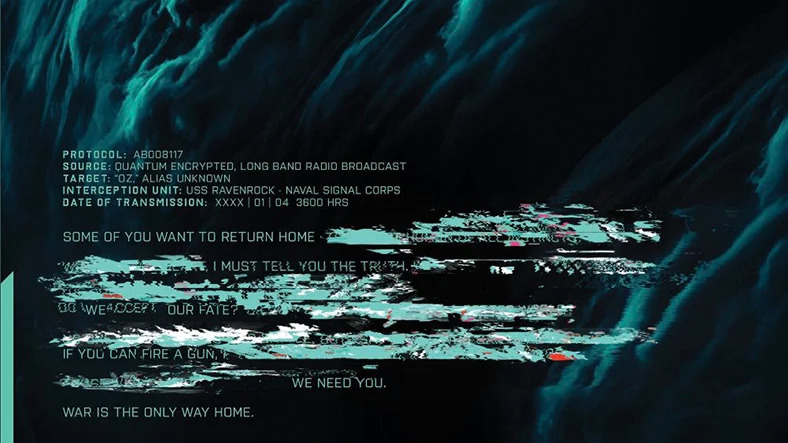 This image was allegedly sent to Battlefield creators. 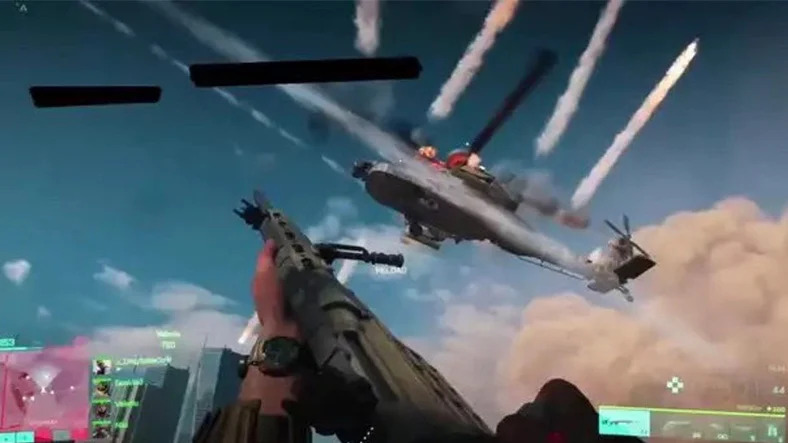 This image was said to be taken from an in-game test done today. 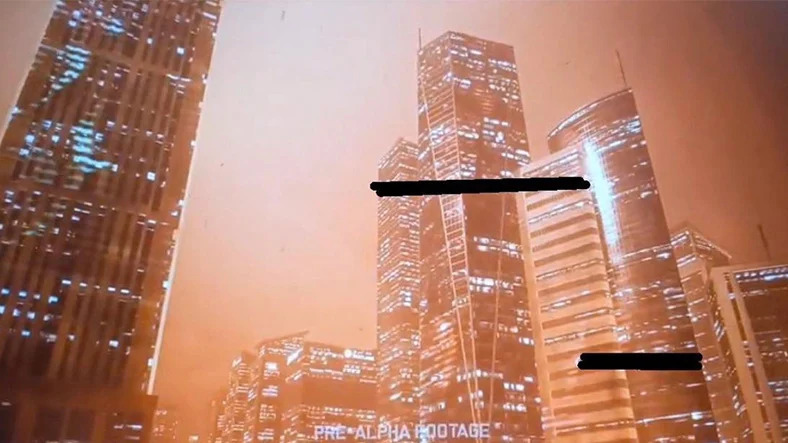 It was recently confirmed by EA that the new Battlefield game, which was said to be released only to computers and new generation consoles in the past months, will also be released on Xbox One and PlayStation 4 platforms. Battlefield 6 will be announced on June 9, unless there’s a last-minute change in plans.

Why does Geralt have two swords in The Witcher 3