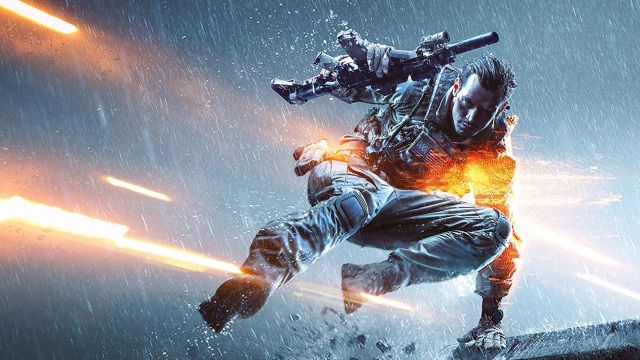 Battlefield 6: Electronic Arts confirms that it will show the new title of the Battlefield saga this June; will be released on new and last generation consoles. It’s official now: Electronic Arts will introduce the new Battlefield (known as Battlefield 6 tentatively) this June. The North American company, after posting suggestive messages on Twitter during the afternoon of this Monday, has presented the financial results for the 2020 financial year and has shown the company’s roadmap for the coming months and years to its investors. The license captained by EA DICE is working on a very ambitious project that will come out in 2021.

Andrew Wilson, CEO of Electronic Arts, has confirmed during the session with shareholders that the new Battlefield will be revealed in June. We will have the presentation in style at EA Play Live 2021 and more information “during the summer.” He has not specified the exact day on which they will show the title, one of the most important releases of the company for this season.

Summer Game Fest suggests that the announcement will be under one of its broadcasts.

On the other hand, VGC has collected some of the key points of said question and answer session, a meeting of which details that will interest console players have transpired. Wilson anticipates that they plan to release the game on PS4, Xbox One, PS5, Xbox Series X | S and PC. “Battlefield will be available for both current and next-gen consoles; just like our sports titles, “he says. The reason for being intergenerational, presumably, is none other than the installed base of more than 115 million players on consoles such as PS4.

As he indicates, “the greater processing power and memory and performance of the new consoles” will allow the new Battlefield to look especially good on the new machines from Sony and Microsoft, whose ambition to improve the nature of destruction and spectacular moments are more conducive to a next gen hardware.

Blake Jorgensen, EA’s chief operating officer, has indicated that the game will be “great” on all platforms, but “even more spectacular” on new consoles. “The game has everything Battlefield fans love,” adds Wilson. “We are excited to reveal the game to fans next month [June] and share much more over the summer.