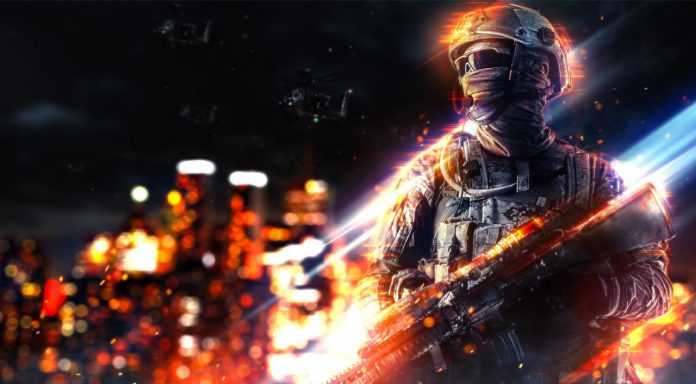 Battlefield 6 launch date was announced by the game’s official Twitter account. Battlefield 6 is expected to take place 10 years from now.

The gameplay part of Battlefield V, which was released in 2018, was not liked by the players. Especially some mechanics added for the Battle Royale mode of the game were grinning in the multiplayer part. The first information about Battlefield 6, which has been developed for 2 years, was that it will take place in modern times and will be equipment inspired by today’s technologies. A gameplay video of the game has also been leaked.

Battlefield 6 to be unveiled in June

The promotion for Battlefield 6 will take place on June 9. No matter how much we call Battlefield 6 for the game, its official name is “Battlefield”. We know that it will pass in modern times. There will be VTOL and robot dogs in the game. It is known that VTOLs will be available. It is not yet clear whether the same applies to robot dogs. Battlefield announced the date of the event to the fans on its official Twitter account.

Although the game will take place in modern times, this date is not today. It is estimated that the game will take place 10 years from today. In the game, the USA and Russia will again be against each other. Battlefield 4 featured a trio of Russia, China and the USA. It is not yet clear whether the same will happen in Battlefield 6. The event on June 9 may be a small introduction to the game. The actual screening will be at EA Play on July 22.

In The Adam22 No Jumper Podcast, There Was a Fight Between...

Snowdrop And More K-Dramas Coming To The Disney Plus catalog