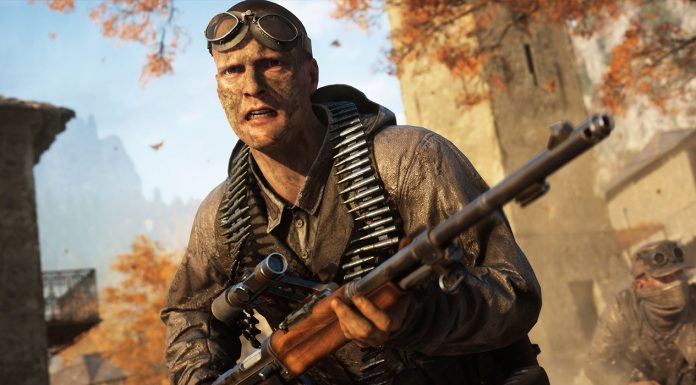 Battlefield 6, one of the longest running series in the game world, is preparing to appear very soon. As the Battlefield 6 release date approached, a suspicion began to appear in the minds of console owners, especially. Ps4 and Xbox One owners, which are now considered to be old-generation consoles, were wondering whether the game would be on their platforms.

As the uneasiness increased as the Battlefield 6  release date approached, the happy news came from Electronic Arts CEO Andrew Wilson. The production, developed for the new generation game consoles, will be accessible in the old generation.

Will be playable on Battlefield 6, PS4 and Xbox One

Electronic Arts, holding one of its annual financial meetings, answered one of the most curious questions about Battlefield 6. The company recently announced that the game was designed especially for new generation consoles and that they will reveal the power of these devices. However, EA, who did not give any details after this statement, remembered “Did PS4 and Xbox One lose their importance?” had brought his questions.

Fortunately, it turned out that this was not the case. Electronic Arts CEO Andrew Wilson said, “Battlefield 6 will be available on both next-generation and older-generation consoles.” While this situation relaxed the players, it made us feel that the old generation game consoles that entered our lives in 2013 are approaching the end of their life.

Especially the increase in the graphics difference with the PC in the last few years made us think that these consoles were already outdated. However, the release of the new generation PlayStation 5 and Xbox Series X / S made this situation felt more clearly. Game developers are expected to stop releasing games on these platforms, abandoning the old generation within a few years.

FIFA 22: editions, prices, release date and where to reserve

Next Space Rebels, Analysis. Astronaut? I Prefer To Be An Influencer