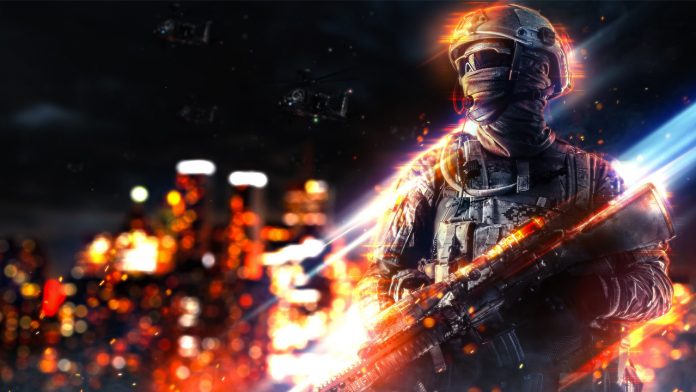 Battlefield 6 trailer has been leaked. Some theories about Battlefield 6 were confirmed thanks to the trailer.

The first trailer of Battlefield 6, developed by DICE and the most up-to-date game in the series, has been leaked. DICE is working hard for the new game, due to the bad output of Battlefield V and the poor sales figures. Many theories have been put forward for the new game of the series, which has been in silence for a long time. Until now, it has been claimed that the game will take place in modern times, with VTOLs and robot dogs. Screenshots were leaked from the same trailer before. The now leaked trailer confirms some theories.

Robot dogs are featured in Battlefield 6

The leaked trailer appeared on Reddit. Although the black stripe in the middle of the video makes it difficult to see the content, some scenes are enough to give an idea to the actors. The character outfits are a mix of Battlefield 4 and 3. In another scene one can clearly see a robot dog running. Although the frame rate and quality of the video is low, it is enough to get an idea about the game.

We see a few VTOLs early in the trailer. This proves that there will be VTOL in the game. It is not known whether VTOLs can be used actively in the game. Towards the end, we look through the eyes of a character, while the character is in a cockpit. It is unclear whether this cockpit belongs to a VTOL or a helicopter. The trailer can clearly see soldiers attacking a launch pad area. This map can belong to story or multiplayer mode.

Images, trailers and other content of Battlefield 6 and other games published by EA will be released at the EA Play Live event on July 22.

The Witcher: School Of The Lynx Creator Talks About Choosing CDPR