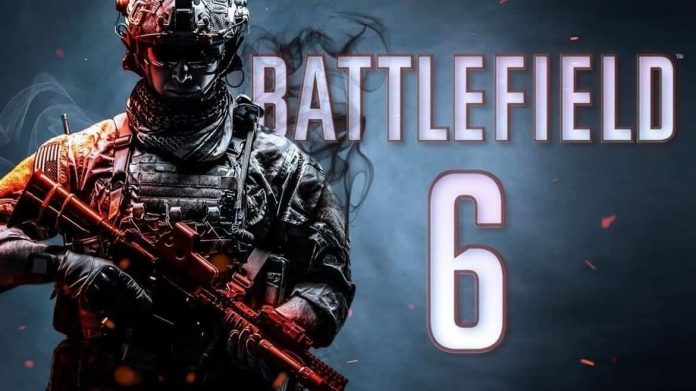 The popular FPS (first person shooter) game Battlefield comes up with a new production almost every year. However, this year, the developer of the production, DICE, and its publisher Electronic Arts, are expected to give a surprise to the players. Allegedly, the next game of the popular series, Battlefield 6 comes with a free-to-play mode.

According to information revealed by a YouTuber, developer company DICE is holding some closed polls for innovations in the upcoming game. In this way, the company measures the responses to the planned changes in the game. Some questions in the resulting poll revealed some information about the expected Battlefield 6 game. Questions asked to players include map updates, the Battle Pass with access to paid content, a new clan system, and a free-to-play mode.

Undoubtedly, the most striking survey question was the new free-to-play mode. Actually, this is not a very surprising decision. Because the biggest rival of the series, Call of Duty, came out with a production called Warzone last year. Unlike the series released almost every year, Warzone was offered a free Battle Royale experience. Therefore, DICE and Electronic Arts are likely to offer a solution that rivals the popular game. However, for now, it is worth remembering that the free version is just a claim. The details of the game, which is still in development, are expected to be evident in the coming months.

Battlefield 6 is probably developed by DICE LA. The studio’s most well-known work was Battlefield 4, which was released in October 2013. Last year, this studio moved away from the main studio and underwent a rebranding process to broadcast its own games. It is known that the Los Angeles team, which has been quiet for a while, is working on a new production of the series.