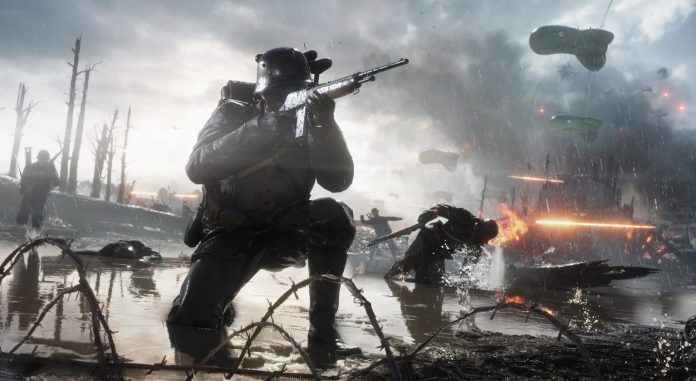 Battlefield 6 Gets Bad News. We met with the new generation game consoles in the last quarter of last year. Sony and Microsoft, two leading names in the industry, introduced their more powerful consoles than before. Long before the new generation was introduced, the old generation had already started to fall short in terms of hardware. Now, as a result of the hardware deficiency, bad news came from the Battlefield 6 game.

May not be on Battlefield 6, PS4 and Xbox One!

PlayStation 4 and Xbox One consoles debuted at the end of 2013. They debuted with almost the most powerful hardware features of that era. The older generation started to fall short as games constantly evolved and required higher processing power. The claim for the upcoming Battlefield 6 game is that the game will not be released for these consoles.

This is not a very remote possibility, as we can say that both consoles are now powerless. For a while, the graphics of the games that were on both consoles were lowered and the resolution was also reduced.

The claimant is Tom Henderson, a trusted analyst. Henderson also emphasizes that the game will come to Xbox Game Pass on the day it launches.

EA CEO described Battlefield 6 as an action that had never been seen before. It is not difficult to guess that this action environment will contain powerful graphical elements. This situation is like a wall for old generation consoles.

If you remember, Cyberpunk 2077, while requiring very high processing power on the PC side, also made its way to older generation consoles. Apart from the errors of the game, the low frame rate was also noticeable. Because no player wants to play games below 30 FPS. Perhaps it is the right decision not to date Battlefield 6 to the older generation.

Battlefield 6 today, another game tomorrow: So what’s the solution?

One day, PlayStation 5 and Xbox Series X will also be at the end of its life. Because the hardware in them cannot be upgraded. Since consoles are closed box devices, we don’t have much chance to upgrade, except for storage. This cycle shows us that a cloud-based game system will be needed in the future. With the introduction of 5G technology into our lives, very low latency has become possible.

As the Internet gets faster, a controller may be all we need. Moreover, we may not need to pay extraordinary sums, we are already seeing cloud gaming systems with monthly subscriptions.

Let us remind you whether the platforms on which Battlefield 6 will be released are certain.