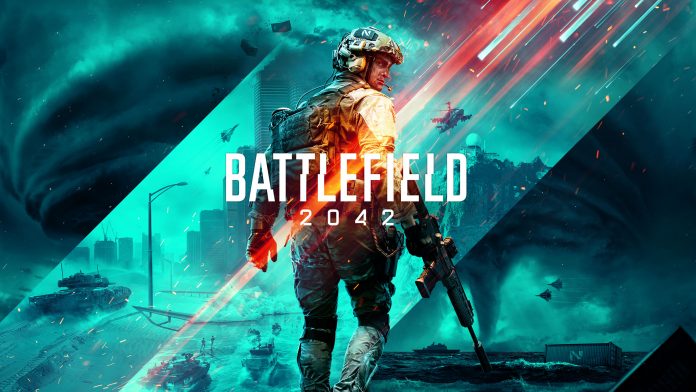 Battlefield 2042: Continuing its preparations, EA announced that they have increased the capacity of Battlefield 4 servers so that players do not have problems.

One of the things that marked the E3 program jointly carried out by Xbox and Bethesda was the gameplay trailer of Battlefield 2042. We can see how excited the trailer is from the increase in the number of Battlefield 4 players.

Although not the newest game in the series, Battlefield 4, the last Battlefield game about the near future, was released in 2013. This production featured an imaginary and highly complex depiction of the year 2020. The game managed to become the favorite of the players waiting for 2042.

Server capacities have been increased

“Since then, many of you have returned to Battlefield 4 to enjoy the return to all-out war. We watch your experiences and sometimes in the US West,” an EA community manager wrote in a statement. “We’ve seen their servers have longer wait times than other regions. The good news is we’ve increased our server capacity in this region – you can expect less wait times and more games.”

Battlefield 2042 will be released on October 22. Planes, tanks and other war equipment can be used in the game. Thus, the way for wider and more strategic battles compared to previous games will be opened.

The battlefield continues to grow

With Battlefield 2042, we will once again have huge battlefields and huge arsenals. In the game, it will be possible to make big battles for 128 people. We also know that dynamic storms, environmental hazards and explosions can also affect the playing field.

EA also announced that the game will also include different multiplayer modes. Battlefield 2042 seems to provide a very enjoyable time for those who love the FPS genre. What do you think about the game? Would you like to play Battlefield 2042?