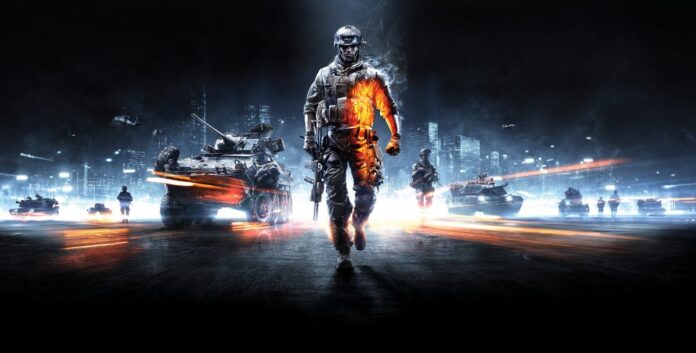 There have been claims that we can see the remastered version of Battlefield 3, one of the popular FPS games. Even if we were skeptical of these claims, the claim managed to create excitement.

Many masterpieces have emerged in the game world to date; many have been promoted to legend by game fans. These past games are renewed and returned today.

We made some news recently and listed some of these games. Although not included in our list, Battlefield 3 was also a very popular production in its time. The game had reached serious sales figures. It has been suggested that the game will return remastered.

The publisher’s example at this point was the Call of Duty 4: Modern Warfare remake and Infinite Warfare. It was stated that a similar path could be followed in the Battlefield series. In a sense, the BF series may respond to CoD with this move.

The remastered version will have all the content that the original game came out of. Additional packages such as Close Quarters and Back to Kharkan will also be included in the game. Of course, the game will be much more advanced visually and technologically.

The remastered version of the game will feature new cosmetic ingredients. In addition, the game will add in-game purchases that we see in new Battlefield games. In other words, there will be things that we can buy with real money in the game.

Another point that attracted attention in the statements made by Daqari about the game was the platforms. Publishers; Although the PC mentions Xbox Series X and PlayStation 5, it did not make a statement about the currently used consoles. This aroused curiosity about the game’s release date and time. Daqari previously announced the existence of Battlefield 1 by even giving the name of the game. Years after this incident he had given information about Battlefield V even before the game appeared; it is possible to be right again.

DeFi: Meet The Most Promising Cryptocurrencies Of 2022