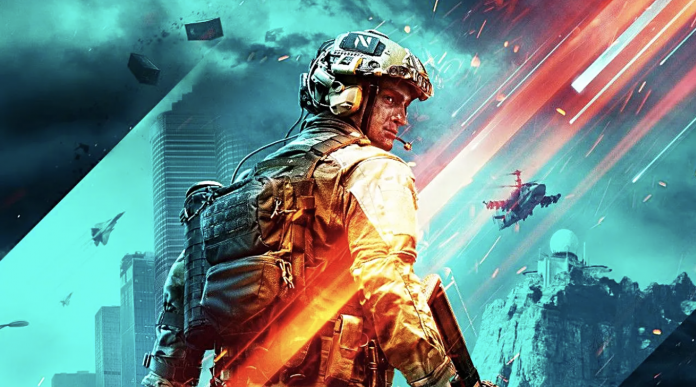 EA Games and DICE front confirmed the rumors swirling in the gaming world before and announced the open beta date for Battlefield 2042.

Battlefield 2042, the new link of the Battlefield brand, one of the most played multiplayer series in the world, will meet with the players in the fourth quarter of 2021. The game, which will be released on November 19, 2021 for Xbox Series X|S, Xbox One, PC, PlayStation 4 and Playstation 5, has been in development for about 3 years.

Open beta dates have now been released for Battlefield 2042, which was previously presented to the players with the closed beta process. Accordingly, the game will be available to all players around the world for 5 days on October 5.

A new trailer for Battlefield 2042 has also been released

The allegedly leaked open beta dates for Battlefield 2042 were October 8-9. However, with the official statement, it turned out that the game can be tried for a total of five days, not two. Accordingly, on October 5, the game will be available for early download by all players, and early access will begin on October 6.

Players, who can play the game as they wish until October 10, will then have to wait for the game’s official release date, November 19, 2021.

Characters that will appear in the Battlefield 2042 open beta: 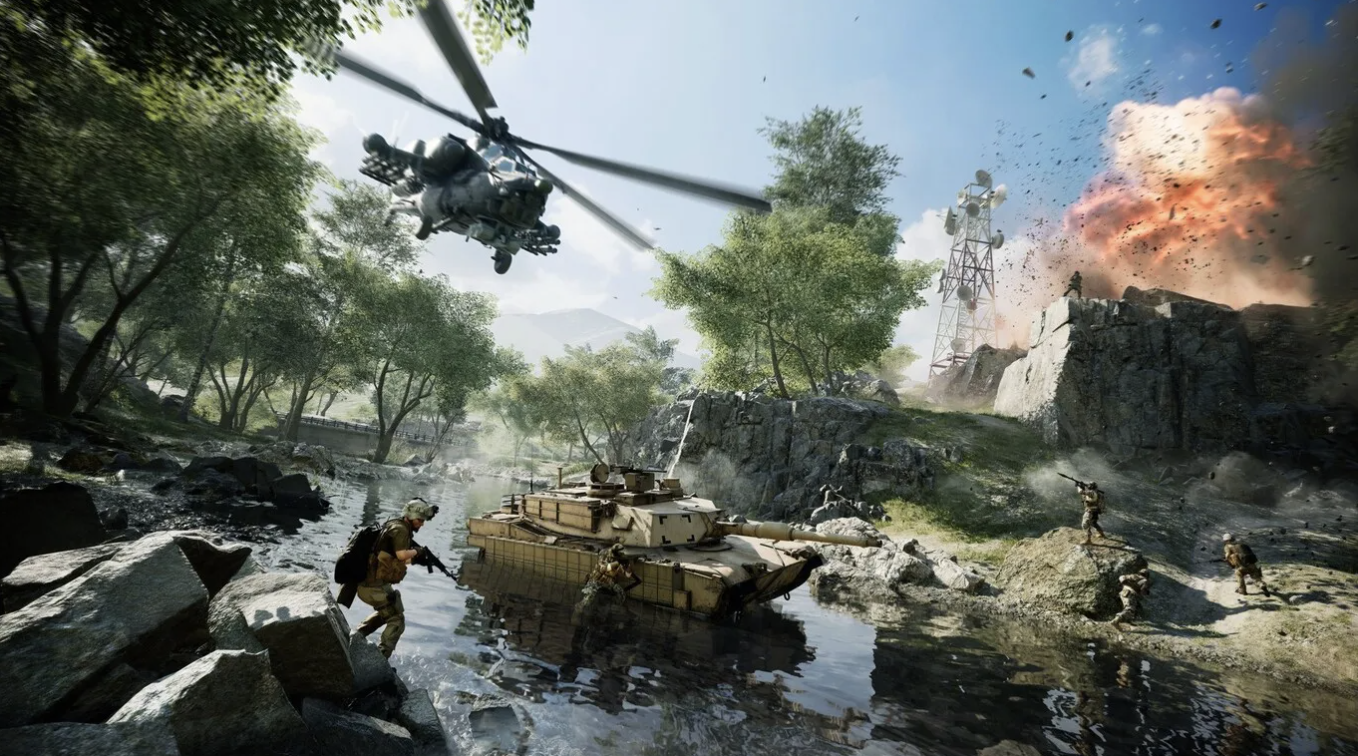 According to the statement made by EA and DICE, users who want to try the game on PlayStation do not need to have PSN Plus. In contrast, Xbox users must have an Xbox Live Gold subscription if they want to try Battlefield 2042.

So what do you think about Battlefield 2042? Are you planning to participate in the open beta? Do not forget to share your views with us in the comments.

Elden Ring: Who is the mysterious daughter of the warrior Lord...