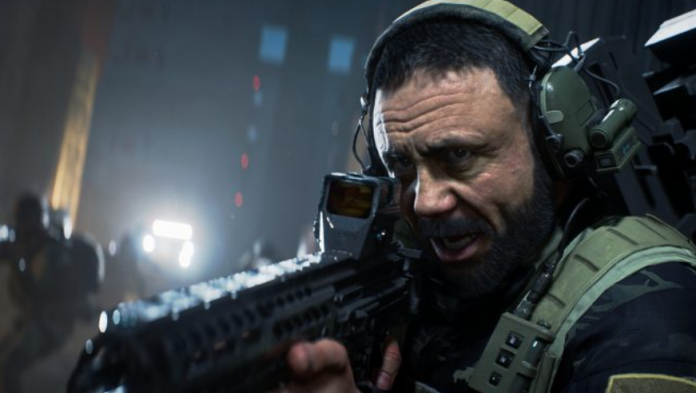 Back in August, EA shared plans to redesign the “polarizing” system of specialists into a classic class system in which specialists will fall into one of four categories: attack aircraft, scout, support and engineer.

“The biggest feedback we’ve heard from you about the specialists is that their current design means you’ve lost a sense of class identity and a clearer sense of a role on the battlefield,” the developers said at the time.

Now, after fan feedback and game tests with existing players, EA Dice has provided more detailed information about how the redesigned system will work.

Elsewhere, Angel, Irishman, and Falk will get into a support class, providing health, respawn, and ammo so teammates can stay active in combat, while Dozer, McKay, and Sundance will become an assault class specializing in infantry fighting and shining on the front lines of combat. .

Specialists of the “Stormtrooper” class will always have a medical pen available, and they will be able to choose one of the gadgets, such as a smoke detector, an IBA armor plate, C5 or M18 Claymore explosives.

Specialists of the “Engineer” class will always have a repair tool available and can choose one of the gadgets, such as an anti-tank mine, recoilless M5, FXM-33 anti-aircraft missile, FGM-148 spear or EOD robot.

Support class specialists will always have a defibrillator available and can choose one gadget from such as a box of cartridges, a medical box, a smoke detector or an M18 Claymore.

Specialists of the Scout class will always have a beacon available for installation and can choose one of the devices, such as T-UGS, Tracer Dart Gun, M18 Claymore, C5 explosives, Prox Sensor or SOFLAM Designator.

Here's what we've been working on in our new #Battlefield 2042 Dev Update!

Elsewhere, EA confirmed that the redesigned classes will not include weapon restrictions, but will offer bonuses if certain classes use certain weapons. “Our goal in developing this new system is to help strengthen your role on the battlefield while making you more understandable to other players. This leads to better balance and more teamwork, as well as maintaining the current freedom of choice that many of you are used to and like. We believe that this is the right approach to making the use of class weapons meaningful.”

These updates should be released in the second half of the third season, and the new season will begin at the end of this month.

With the launch of the third season, Battlefield 2042 will also be available on Xbox Game Pass via EA Access.

PC players will also get access to a free trial period from December 1 to December 5, with Battlefield 2042 available for free via Steam. Newcomers will also receive a welcome pack that includes “a collection of new cosmetics, as well as instant access to Season 1 and 2 specialists, Liz and Crawford.”

As for other gaming news, streamers shared their first look at the upcoming DMZ mode in Warzone.

The Judgement series is now available on PC

Elisabeth Moss will play in the new FX series from the...