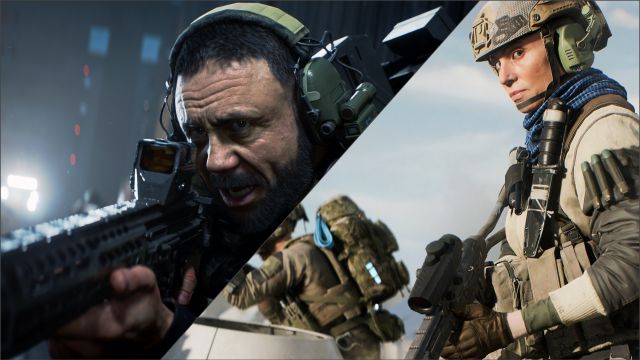 Battlefield 2042: EA DICE is committed to updating Battlefield 2042‘s map design across its two core game modes. They will arrive during Season 1. Battlefield 2042 is still present in the plans of Electronic Arts. The responsible teams, led by EA DICE, announce changes to the design of the launch maps based on feedback from the community. From the study they point out that the modifications are part of a slow process that will not reach all the scenarios simultaneously.

How will Battlefield 2042 maps change?

In an open letter on its official website, the company points to five keys: movement, intensity, line of sight, paths, and coverage. “Based on your feedback, we are going to highlight 5 main elements that we have identified in relation to the current problems with the gameplay on the maps, their causes and our opinion on them, as well as propose changes to solve these problems”, they explain. “Our intention is for it to be an open conversation with you. We’re looking forward to hearing your thoughts and feedback on the updated map design goals to ensure we’re making the right decisions when it comes to improvements to the gameplay experience.”

Among the examples we can see the before and after of Kaleidoscope. They point out that the spawn point for Russian troops “is too far away” from the two points, causing imbalances when trying to capture the second station. What EA DICE proposes is to align the two capture points in a vertical format where the action is more concentrated. Both Advance and Conquest will be subject to change.

“The plans that we have mentioned today will require a considerable development time, so we can affirm that not all the proposed changes will be available simultaneously in our entire library of maps”, they underline. “Our highest priority is making improvements to Kaleidoscope in both Conquest and Advance. We are aware that our biggest opportunity to improve the game is on this map, so this is where you will see the first updates. Season 1 is the chosen framework to see these first changes.

Google Search Launches A Function To Tune Your Guitar

Refurbished GTA 3 may be coming