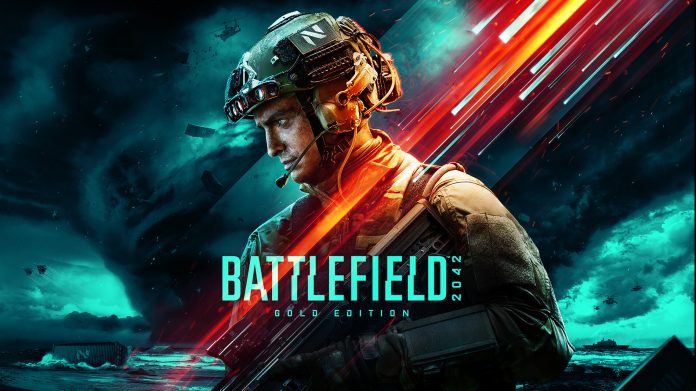 Battlefield, the name and release date of the highly anticipated new game of the series has finally been announced. The game, developed by DICE and published by EA, is called Battlefield 2042. The first trailer of the game, which will be released in October, also gives a clue about what awaits the players.

Although everything seems normal in the first two minutes of the video, an ATV attacking the helicopter this minute shows that things will change. At about the third minute, it is seen that the two jets are chasing each other. However, this chase does not progress as we know “dogfight”. The pilot of the aircraft in front exits the aircraft by opening the cockpit window, and after hitting his follower with a rocket launcher, he returns to the cockpit and takes control of his aircraft. It’s worth noting that this is a tribute to one of the popular scenes of 2002’s Battlefield 1942.

The new Battlefield game will also feature massive 128-player battles. This experience, which will be offered as part of the game’s main mode, will only be available on PC, Xbox Series X and PlayStation 5. On other consoles, the maximum number of players will be capped at 64.

Battlefield 2042 will meet with players on October 22. The game will be released for Xbox One, Series X, PS4, PS5, and PC. PC owners will be able to purchase Battlefield 2042 on Origin, Steam and the Epic Game Store.