Home Entertainment Battlefield 2042: what to expect about the open beta of the new...

This Wednesday (6), EA and DICE began releasing the open beta of the Battlefield 2042 game. The new game goes through the testing phase before its release, scheduled for November 19th.

Specialists consist of the game’s classes. For the open beta, there will be four possibilities for players – in the final edition, there will be ten. The first is Webster Mackay, who has the hook as a specialty and differential for climbing buildings. This one is assault class.

Maria Falck takes care of the support and uses the S21 Syrette pistol as her specialty weapon. Its main feature is the distance healing shots.

In the case of engineer Pyotr “Boris” Guskovsky, there is the control of a high-caliber automatic weapon, which he fires on its own, called the SG-36 Sentry System.

Finally, the fourth Specialist for the testing period is the Wikus “Casper” Van Daele, a recon that has its specialty in the OV-P Recon Drone, a device that lets you know the location of rivals. 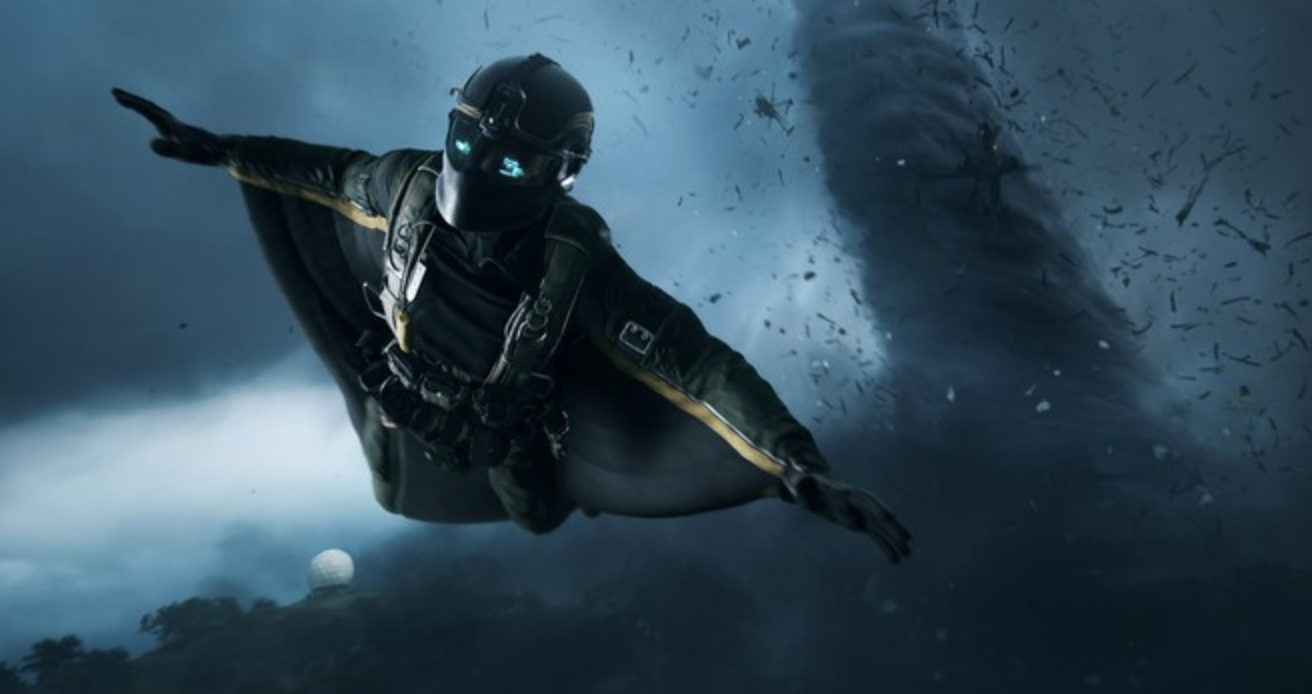 The choice of map for the testing period was Orbital. It is a medium-sized room located in Kourou, French Guiana. The game mode contemplated in the tests consists of Conquest. In it, the two teams battle for space on the map.

The mechanics of this mode have an interesting variation of combats. In a quieter time, battles are more cautious to get a flag. On the other hand, there are parts where the artillery gets more frenzied between teams.

Within the matches, you can choose the sector where you want to start the clash, you can even go through underground tunnels to transport tanks, not to mention the large open space for fighters and helicopters.

Objectives can be taken into clusters in different sectors. They are present from an oil rig to a village or an arena. Players are even able to fulfill different requirements to control these locations in various sectors. 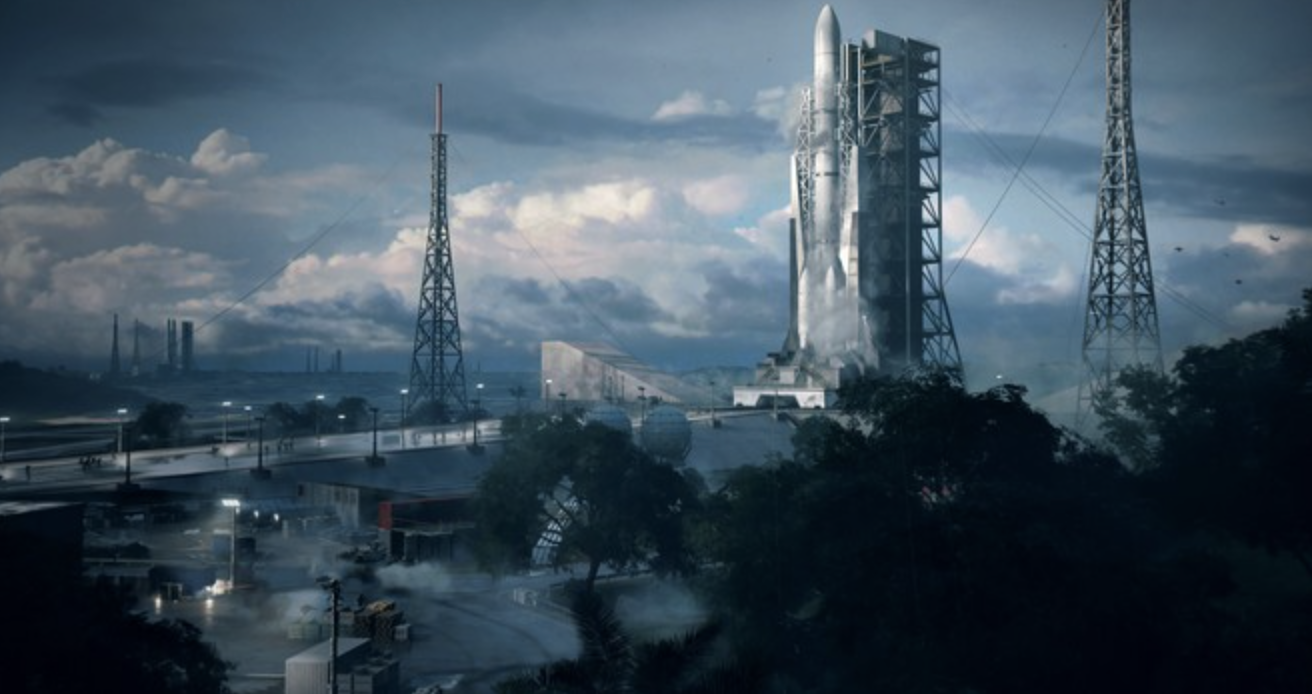 The graphics power delivers a number of improvements to the franchise, especially if you play on state-of-the-art platforms. The main difference to older consoles is the lower frame rate on PS4 and Xbox One, for example. The settings are detailed, while the characters focus on realism.

However, some bugs can be noticed at one time or another. From drops in graphic quality to something more serious in the character’s death. When being shot, for example, the combatant falls with dislocated arms and a broken neck and goes “fixing” himself on the ground, until he becomes “whole” again to ask his companions for help.

The bugs are justified by the fact that it is in beta stage and can be easily fixed until the final release, through updates. But we reinforce the need for them to be fixed until then, so that the player’s experience is not compromised.

The soundtrack is a positive point of the game. The effects present in the setting are of high quality, from gun fire to missile explosions and aircraft noises. Audio is one of the main responsible for the immersion delivered by this game.

Battlefield 2042 presents a very complex game from the characters to the scenery resources. It provides an FPS full of environmental details, with extensive weaponry and strategy capabilities to conquer the territories.

The graphic quality, when there is no error, and the sound part contribute to a great immersion of the player. Waiting for all the corrections that DICE will need to make, so that all existing problems are properly resolved by the official arrival date of the game.

The open beta will have space for 128 players on next-gen consoles, with a drop to 64 players on the PlayStation 4 and Xbox One versions. It will run until October 10th. The official launch will only take place on November 19th.

So, what did you think about the open beta of the new title in the Battelfield franchise? Share your opinion with us!

Chris Hemsworth shared photos of Thor’s daughter with a difference of...