Home Entertainment Battlefield 2042 Was The Worst Rated Game In The Series! Battlefield 2042, which had very positive ratings during the open beta process, became the worst game in the series as the review notes settled.

Battlefield 2042, which met with the players in this November, was the production with the worst grade point average of the series, along with Battlefield Heroes and Battlefield Play4Free. The series, which had a bad start in the past period, faced negative comments on many platforms where it was released.

Battlefield 2042 rated on PC only

The series, known for its troubled releases throughout its history, which started with Battlefield 1942 and extended to Battlefield 2042, once again started quite slowly. Battlefield 2042, which received positive feedback from the players during the closed and open beta tests, had very mediocre averages on both MetaCritic and OpenCritic sites, as the review notes gradually settled. 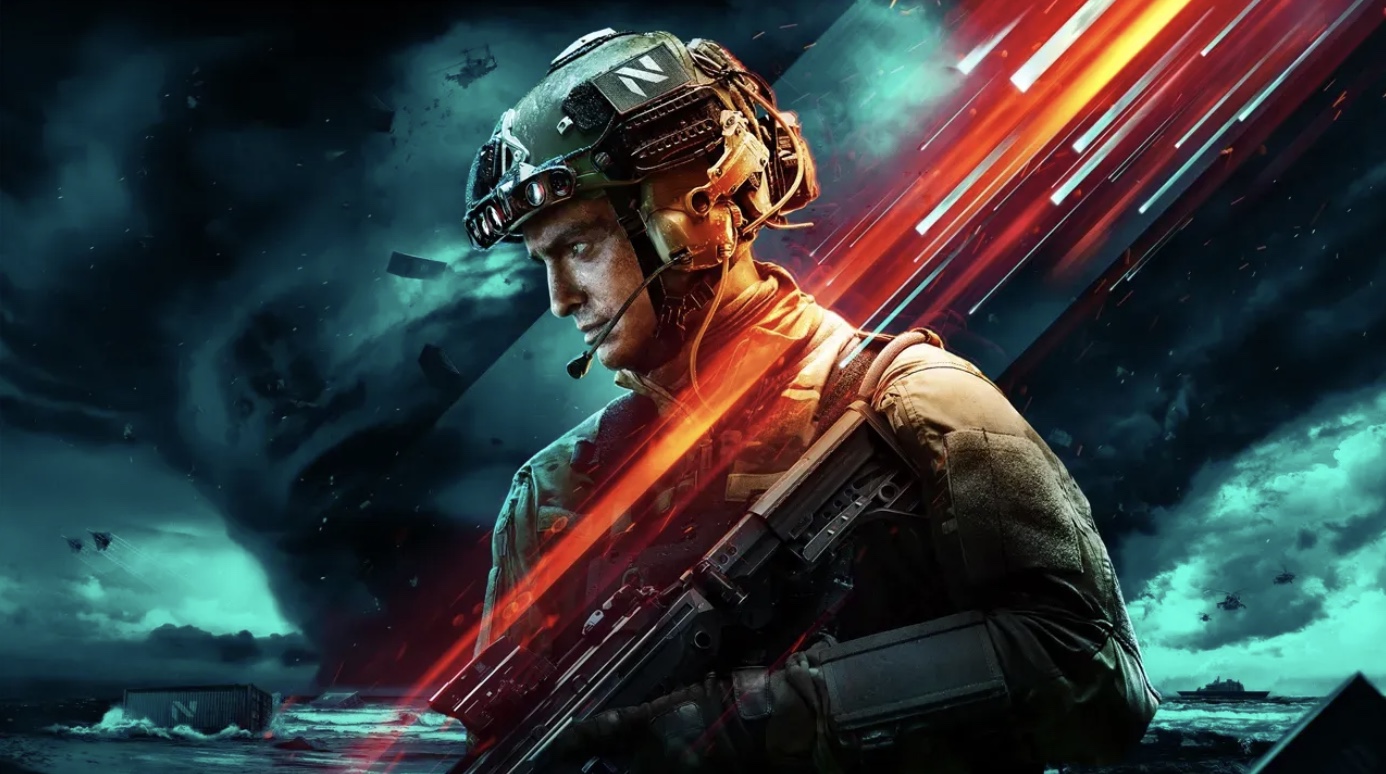 The grade averages of Battlefield 2042, which was released this month in cooperation with EA Games and DICE, are not heartwarming at the moment. The game received the lowest GPA on Metacritic for the Xbox Series X|S versions. The Series X and S’s 64/100 GPA is followed by the PS5 version with 68/100. The platform that the players liked the most was PC, with an average of 71/100.

The OpenCritic notes of the game are also not very heartwarming. On the site, which has a more transparent and inclusive algorithm than Metacritic, the overall GPA of the game is 66/100 out of 104 reviews in total. Although not seen as one of the main games of the series, Battlefield Hardline had a similar exit. The production, which recovered a bit with the subsequent updates, had notes between 71 and 73.

Considering all this, it can be said that we are facing the worst Battlefield game in history, at least numerically. Making a statement in the past days, the DICE front stated that they are aware of the problems experienced on every platform of the game and that they will offer a better experience with the updates to be made in the coming days.

So, what do you think about the problematic release of Battlefield 2042? Do not forget to share your views with us in the comments section.